BBC Radio: UK Points to Russia’s “Unlawful Use of Force” Over Nerve Agent Attack — What Now? 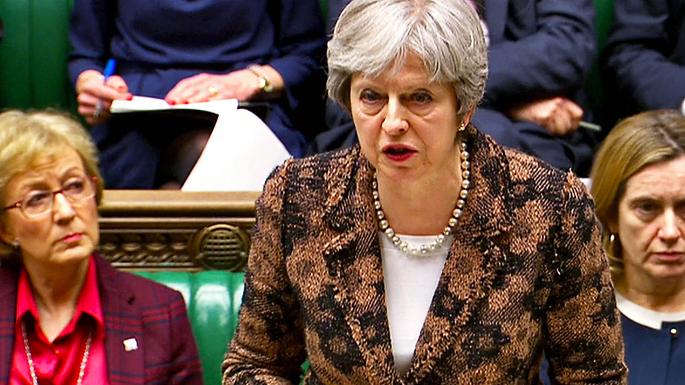 On Monday, UK Prime Minister Theresa May set out details of the March 4 assassination attempt, using the nerve agent Novichok, on the former Russian spy Sergey Skripal and his daughter Yulia in Salisbury in southern England.

May said the identification of Novichok — developed in the Soviet Union from the 1970s to evade standard methods of detection and 5 to 8 times more powerful than VX — pointed to either Russian responsibility for the attack or a loss of control over its chemical stocks. She asked for an explanation from Moscow by today; otherwise, the UK and allies will take action from Wednesday, probably including toughened economic sanctions.

As soon as May finished speaking, I evaluated the situation with BBC Radio Ulster: