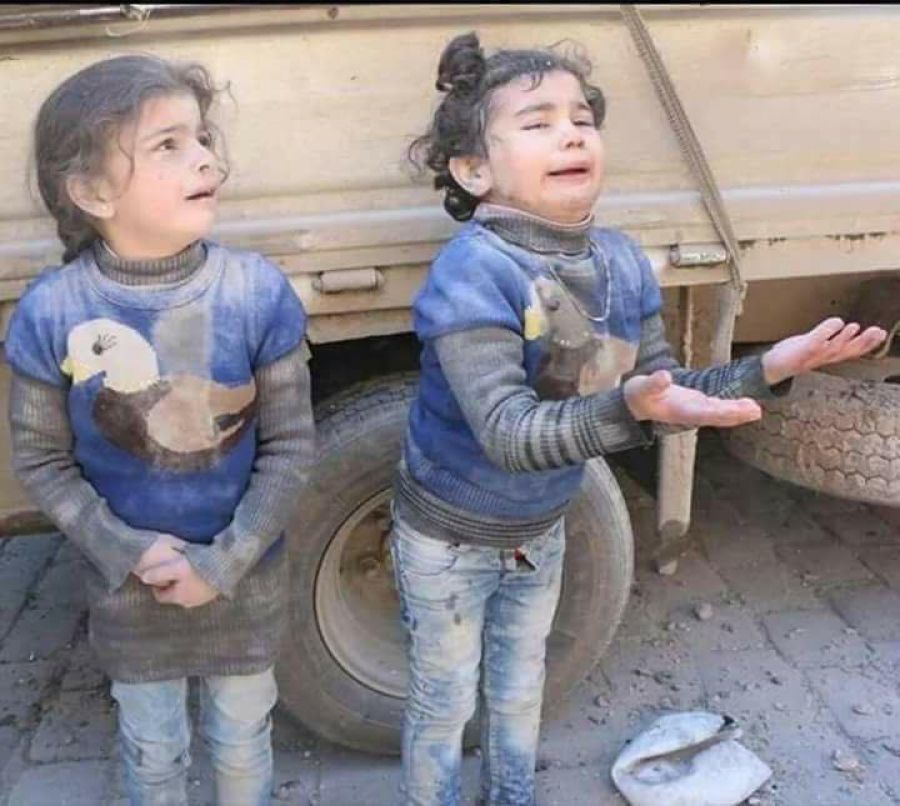 Amid the pro-Assad attacks killing and wounding thousands among the more than 350,000 people in East Ghouta, near Syria’s capital Damascus, I spoke on Thursday afternoon with the Australian Broadcasting Corporation about the assault.

The discussion looks at the UN’s call for a ceasefire but notes that, unless Russia distances itself from the Assad regime, little can be done to stop the mass killings and siege.

Let me be very clear here. The Assad regime and its allies, including Russia and Iran, are now dedicated to overrunning this area with 350,000 people. They will use any means necessary to break it, and that means bombing, shelling, rocketing as well as tightening the siege.