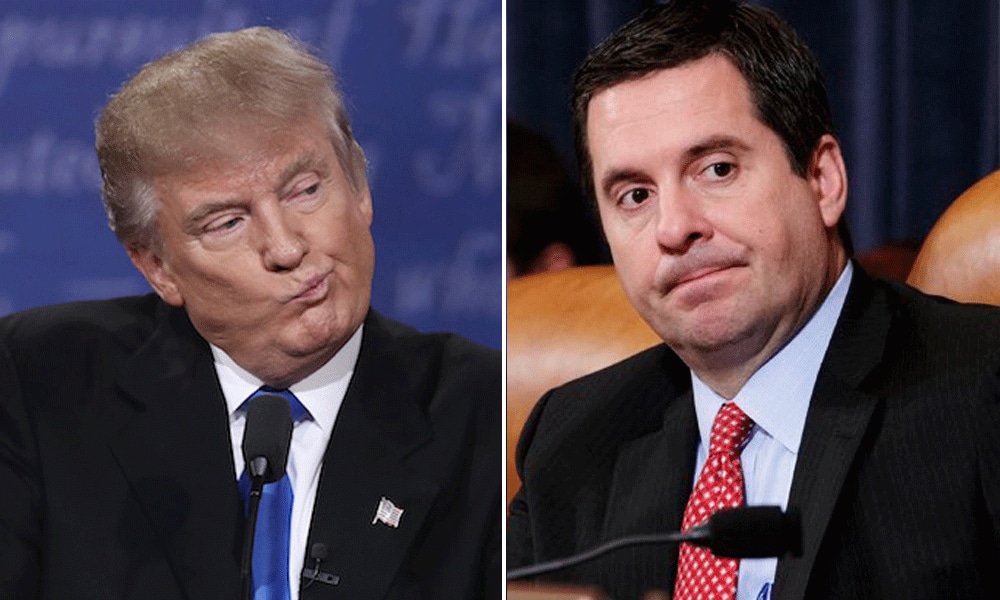 The White House may release today a four-page memo by its ally, Representative Devin Nunes, seeking to undermine the FBI and Justice Department and thus curb or even end the Trump=Russia investigation.

Chatting with Monocle 24’s The Briefing on Thursday and Ireland’s RTE 1 on Friday, I explained the background of a Trump campaign v. his agencies since late 2016, even comparing them to Nazis. Then it’s a discussion of the politics around the memo, including a historical precedent from the 1970s, and the battle ahead over “whether truth prevails or whether the effort to make truth go away succeeds”.

Donald Trump, who faces his downfall because of the Russia investigation, is trying to avoid that by going after the FBI, the Justice Department, and Special Counsel Robert Mueller. If he succeeds, he stays in office — whether the system survives is a different question.