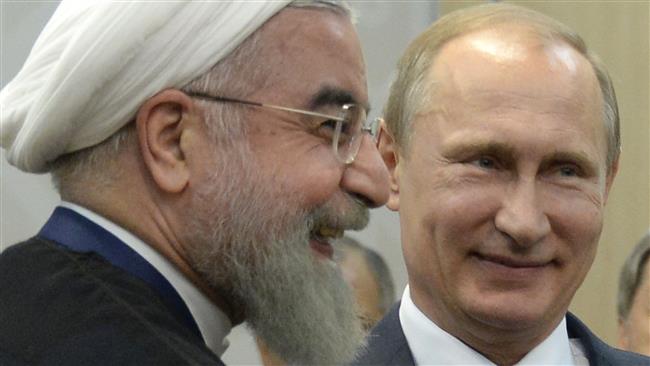 Putin and Rouhani to focus on Syrian crisis and energy cooperation 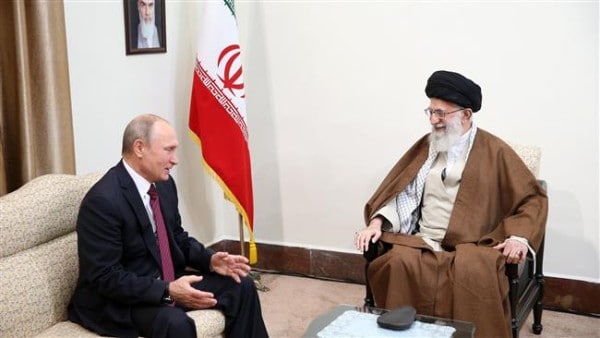 Russian President Vladimir Putin visits Iran on Wednesday for talks which will include the Syrian crisis.

Putin will speak with Iranian counterpart Hassan Rouhani, and the two leaders will join Azerbaijan’s Ilham Aliyev for talks on trilateral and regional issues.

The Kremlin said that discussions will also cover energy cooperation and that Putin will be received by the Supreme Leader.

Russia and Iran are the the essential backers of Syria’s Assad regime, but Russia has taken the political lead for more than a year, reconciling with Turkey — which had been a key supporter of the Syrian opposition and rebels — and steering talks in the Kazakh capital Astana towards its vision of a political and military resolution.

Moscow has led the initiative for de-escalation zones across Syria. On Tuesday, in the 7th set of Astana talks, it announced that a “people’s congress”, to which 33 groups have been invited, will be held in Sochi in southern Russia on November 18.

Iran has joined the declarations but — alongside the Assad regime — has been sceptical of some of them. In particular, Tehran has shown concern that the de-escalation zone in Idlib Province in northwest Syria will establish a de facto partition of the country, leaving the opposition and rebels in control.

Iranian State media published the news of yesterday’s declaration of the “people’s congress” without comment from Iranian officials. The Assad regime has been cautious in its reaction, instead focusing on denunciation of Turkey — the co-sponsor with Moscow and Tehran of the de-escalation zones and the Astana statements — and the US.

Military Takes a Step Back Over Missiles

Facing US pressure over Iran’s ballistic missile testing — and hoping to separate European countries from Washington — Iran’s military has taken a step back over the program.

The head of Iran’s armed forces, Gen. Mohammad Baqeri, said in a speech in northwest Iran, “Our missiles have a 2,000-km (1,240-mile) range, based on a limit prescribed by the commander in chief [Supreme Leader].”

Baqeri added that, while the missiles are usually produced to carry nuclear weapons, “the Islamic Republic considers the development and deployment of nuclear warheads against sharia” — so Iranian scientists are focusing on accuracy rather than nuclear capability.

But Jafari added a tough jab at the US, declaring that “there are enough Americans” to target within the 2,000-km range:

Based on the policies specified by the Leader, the range of our missiles is limited to 2,000 km, but we have the capability to increase the range; yet at present it is sufficient because the Americans are in a 2,000 km radius from our country and we will respond to their attacks.

The Trump Administration is pressing for the renegotiation of the July 2015 nuclear deal to cover ballistic missile testing. France has said that renegotiation is out of the question, while the UK and Germany have also expressed caution.