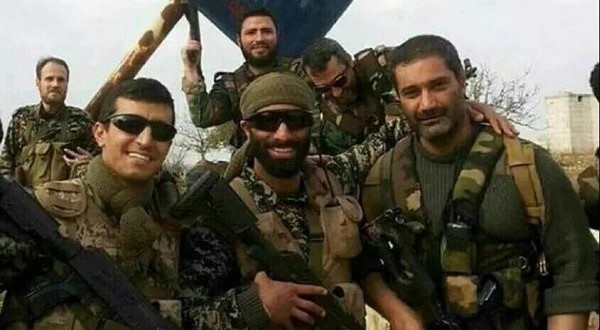 I spoke with South Africa’s Radio Islam on Wednesday about the essential Iranian intervention in Syria’s conflict, preventing the fall of Bashar al-Assad and taking over the military effort — alongside Russia’s aerial and ground operations — from the Assad regime’s military.

The conversation considers the history of Iran’s involvement from 2011 — “the Supreme Leader vetoes any thought of stepping back from Assad” — and looks at where Syria is now, including possible tension among Iran, Russia, and the Assad regime. There is also consideration of an alternative: “Look, just protect Syrians.”

Syria, in fact if not legally, is going to be partitioned. The Assad regime will control many of the cities, although it relies on Iran, Russia, and Hezbollah for that control. Part of the country will be under the opposition and rebels, especially in the northwest and parts of the south. And increasingly, part of Syria in the north and the northeast will be Kurdish-led territory.

We no longer have a single nation. We have different parts of a nation now under different leaderships.