The Problems of “Democracy” in Africa 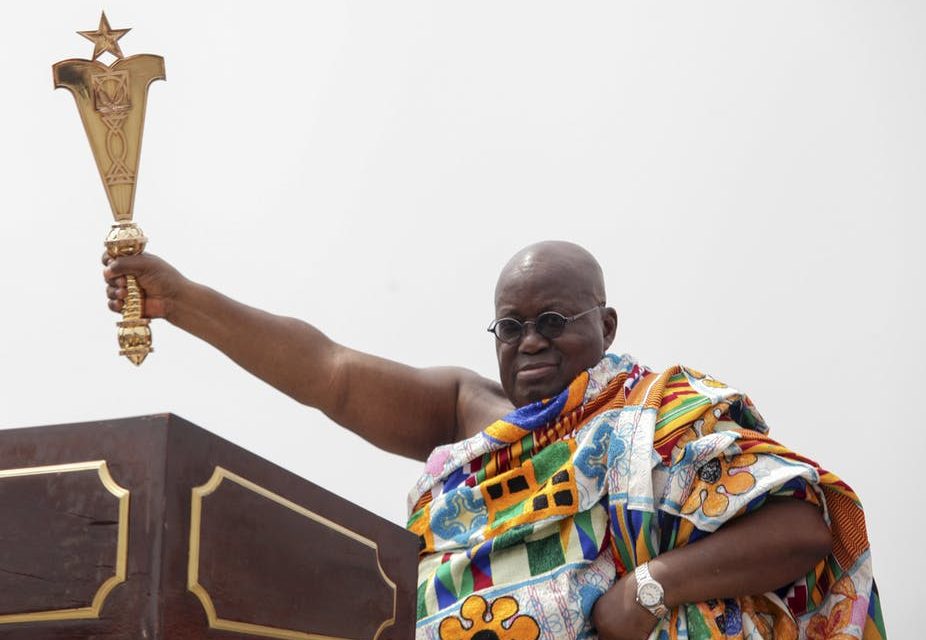 “Until African political systems become less majoritarian and do a better job of protecting the rights and interests of minorities, the true benefits of democratic government are unlikely to be realised.”

On the International Day of Democracy, Nic Cheeseman of the University of Birmingham writes for The Conversation:

There is much to celebrate as the world marks International Day of Democracy. The last year has seen important democratic breakthroughs in Africa. In Gambia an entrenched autocrat was forced from power. In Ghana, a sitting president lost an election for the first time.

See also What Does “Democracy” Mean?

In just the last few weeks, Kenya has also joined the club of precedent- setting nations, after the Supreme Court ruled that the election of President Uhuru Kenyatta was illegal and must be held again. Not only was this a first in Kenya, it was also the first time that the election of a sitting president had been overturned by the judiciary in Africa.

These changes reflect a broader trend in sub-Saharan Africa and much of the world. An increasing number of countries are holding multiparty elections. And an increasing proportion of these states have witnessed a transfer of power from one party or leader to another.

It’s true that more elections are now being held than at any time in human history. But recent highlights in Gambia, Ghana and Kenya mask a problematic reality, namely that the expansion of multi-party politics has often gone hand-in-hand with political and economic exclusion. Over the past five years, the level of political repression and economic inequality has increased in Africa. In turn, this has called into question the extent of the continent’s democratic gains.

In recent times high levels of repression have been witnessed across much of the continent. These include the arrest of opposition leader, Kizza Besigye, as he campaigned against his defeat in the 2016 presidential election in Uganda. Also, in Kenya there were a high number of human rights violations when security forces cracked down on opposition protests during the election.

According to Freedom House, an American think tank that rates the level of freedom in every country in the world, the quality of civil liberties in Africa has fallen every year for a decade. Seven out of the 15 countries that showed the biggest deterioration in the quality of their political environment over the last 12 months were African. They are the Democratic Republic of Congo, Ethiopia, Lesotho, Niger, South Sudan, and Zambia. Next year, Tanzania may well join that list.

Other forms of political exclusion are also prevalent. Rwanda leads the world on female legislative representation while Senegal, South Africa, Tanzania and Uganda also perform well on this metric. But very few women are ever elected in the continent’s largest states such as Angola, Nigeria and the DRC.

Minority groups often suffer a similar fate. In Botswana, a state often lauded as one of those leading on democratic rights in Africa, the indigenous San community have been largely excluded from the political process. Similarly, lesbian, gay, bisexual, trans and queer citizens typically find that their human rights are undermined. Fortunately, this is not true of countries with more progressive constitutions such as South Africa.

In many states, political exclusion has gone hand in hand with rising economic inequality. As a result the relative poverty – the gap between the rich and the poor – is growing. This is despite the fact that the level of absolute poverty has fallen in a number of countries.

In other words, serious developmental gains are occurring at the same time that other forms of economic exclusion are intensifying.

One of the most stunning facts about the continent is that the Human Development Index – a composite statistic of life expectancy, education, and per capita income indicators – shows that “every country in Africa is today less equal than it was in 2010”.

More worryingly, there is no evidence that democracies are performing better than authoritarian systems on this issue. If anything, the reverse is true. Indeed, one of the most intriguing paradoxes of African democracy is that it is those countries that are most democratic that are most unequal. Botswana, Namibia, and South Africa, three of the continent’s most secure democracies, feature the highest levels of inequality in the world.

An Issue of Inclusion

One reason that democratisation has not always reduced the degree of exclusion is that political systems in Africa, much like the rest of the world, tend not to feature inclusive political arrangements.

The continent only features a handful of states that are federal or feature high levels of political devolution. These include Kenya, Ethiopia, Nigeria, South Africa and Sudan. Moreover, even within this small sample the ability of opposition parties to get elected at the sub-national level has often been limited, especially in Ethiopia and Sudan. As a result, individuals and groups that lose out in the race for national office rarely enjoy the kind of local self-government that might make them feel that they have a stake in the political system.

Institutional mechanisms to ensure a form of power-sharing are also rare. By and large African states are presidential and highly majoritarian. They also do not feature constitutional provisions that guarantee minorities and losing parties a seat at the table.

Indeed, Burundi is currently the only country that comes close to the consociational “ideal type” of inclusive politics outlined by the famous political scientist Arendt Lijphart. But even there the authoritarian bent of President Pierre Nkurunziza has undermined both the letter and the spirit of the country’s carefully designed constitution.

Absent political representation, and with so few checks and balances on the exercise of power, it is unsurprising that minorities and opposition groups get such a raw deal. Of course, this is not to say that political inclusion is a cure-all: there are many established democracies with less exclusive political arrangements that have failed to reduce economic inequality. But until African political systems become less majoritarian and do a better job of protecting the rights and interests of minorities, the true benefits of democratic government are unlikely to be realised.