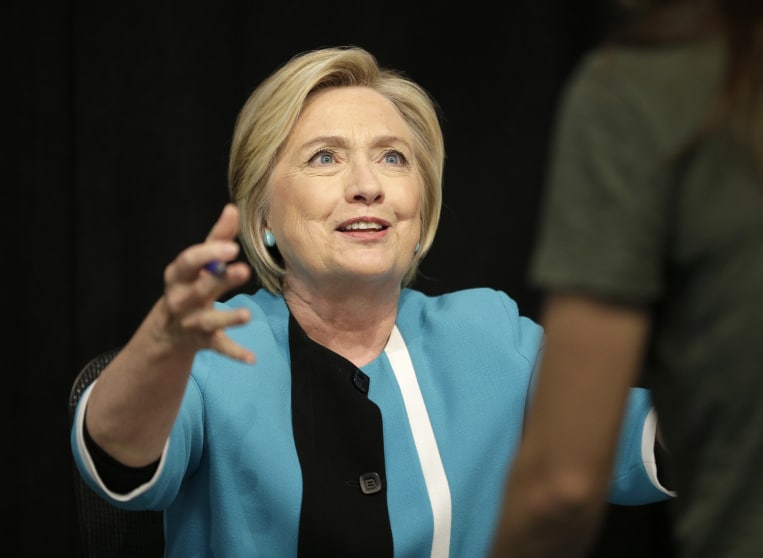 In a prolonged — and worrying — missing of the point, most media coverage of Hillary Clinton’s new book What Happened are focused on a bunfight with the former Democrat nominee for President and an ignorance/evasion of the issues that it raises.

Stories and headlines — apparently written without editors and reporters actually reading the book and relying on soundbites from Clinton’s promotional appearances — chide that its pages are no more than Hillary blaming everyone else for her defeat.

In fact, while it is a vivid recounting of her pain, anger, and frustration, Clinton sets out the challenge from the start of “whether we can heal our democracy and protect it in the future”. She cites incidents from 2016 whose significance raise serious questions about a polarized US system: “audacious information warfare waged from the Kremlin, the unprecedented intervention in our election by the director of the FBI, a political press that told voters that my e-mails were the most important story, and deep currents of anger and resentment flowing through our culture”.

In a discussion on BBC Radio Scotland on Thursday, mirroring this tension between a focus on Hillary and attention to the wider issues, I spoke alongside Kate Andrews, a former spokesperson for Republicans Overseas UK who is now News Editor at the Institute of Economic Affairs.