Political WorldView Podcast: Cyprus Has No Deal, Trump Has No Friends Edition 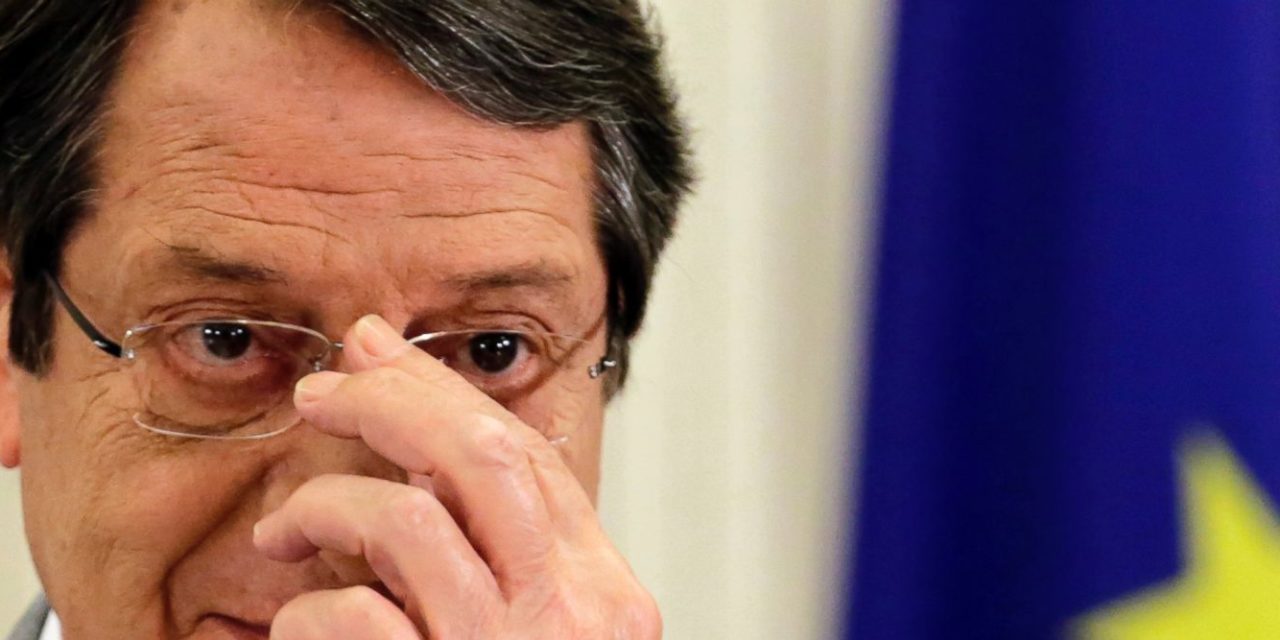 The Political WorldView panel — Adam Quinn, Christalla Yakinthou, and Scott Lucas of the University of Birmingham — take on crises from the Mediterranean through Germany to the US this week.

First, Christalla speaks with Adam about the collapse of two-year peace negotiations in Cyprus, considering what is next for one of the world’s longest standing conflicts?

Then it is to the aftermath of the G20 summit in Hamburg, as it turned into the G19 and Donald Trump on his own. As other world leaders try to cope with climate change, refugees, tensions from the Islamic State to North Korea, and global trade, has Trump’s “America First” become “America Alone”? And are we now in the last days of a Trump Presidency?

In between, it’s Numbers of the Week from White House chief strategist Steve Bannon to the possibility of the Apocalypse to US Republican struggles over healthcare.