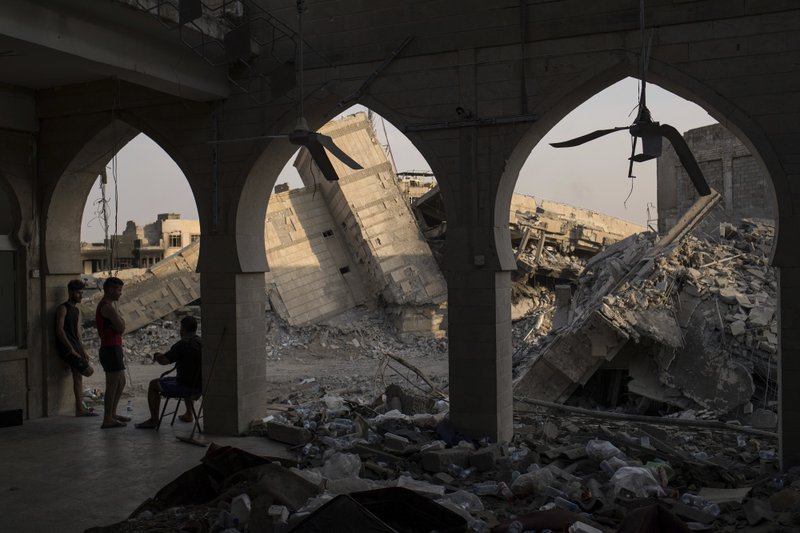 Amid an eventful weekend in Middle Eastern politics on and off the battlefield, I spoke with Austria’s Radio FM4 on Monday about both the attempted US-Russian ceasefire in southern Syria and the declared liberation of Iraq’s Mosul from the Islamic State.

The discussion on Reality Check notes that the Syrian ceasefire, already reportedly violated by pro-Assad forces, is part of a Russian maneuver to get the US behind its lead. And in Iraq, the challenge for the Government beyond Mosul is both that of establishing legitimacy and of dealing with outside actors like Iran who will try to exert influence.

There’s also a brief discussion at the end of the significance of latest developments in the Trump-Russia relationship.