Iran Daily: Zarif Tries to Separate Europe From US 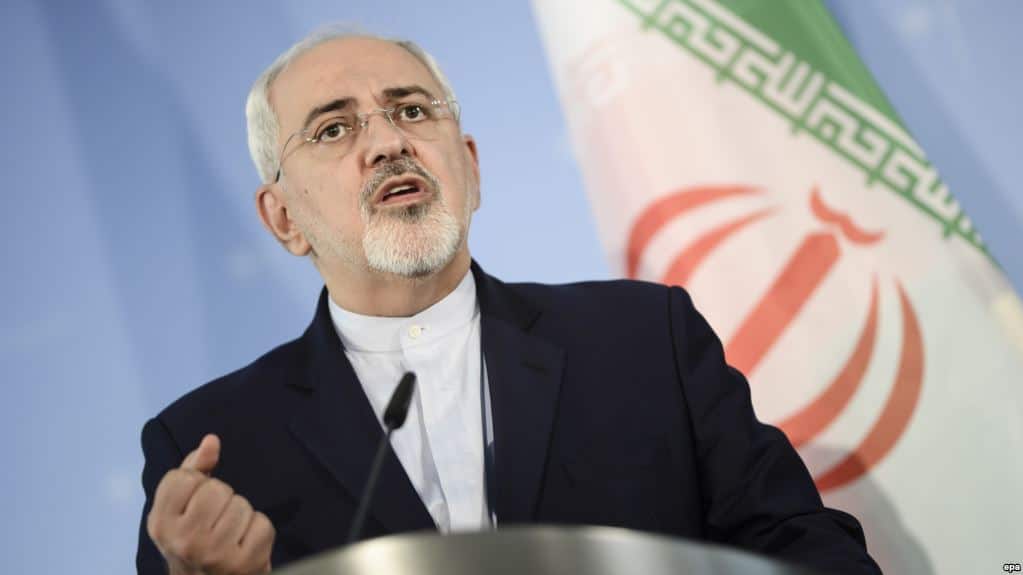 Continuing Iran’s diplomatic offensive to separate Europe from the US, Foreign Minister Mohammad Javad Zarif has chided the “visceral hatred” of Washington towards the Islamic Republic.

Zarif seized the initiative on Twitter on Friday, contrasting the positions of the European Union and the US towards the July 2015 nuclear agreement:

The UN & entire world say Iran is in full compliance with its commitments, but US visceral hatred of Iran compels it to deny the obvious.

Zarif has spent this week lambasting the US, beginning with speeches and meetings with German officials in Berlin. He has derided US arms sales to Saudi Arabia, criticized American intervention in Syria — while saying nothing about Iran’s own military operations in that country — and taken advantage of the partial introduction of Donald Trump’s “Muslim Ban”, denying entry to the US to refugees and some citizens of six mainly-Muslim countries:

U.S. now bans Iranian grandmothers from seeing their grandchildren, in a truly shameful exhibition of blind hostility to all Iranians.

There have been some signs of European distancing from the US, at least on the nuclear issue. On Thursday, the UN Security Council reaffirmed Iran’s compliance with the terms of the nuclear deal and called on all parties to continue adherence to the Joint Comprehensive Plan of Action. While cautioning Iran over its ballistic missile tests and arms deliveries to other countries, European ambassadors also expressed concern about ongoing — and possibly expanding — US sanctions.