BBC Radio: How Trump (and US Warships) Went Off Course on North Korea 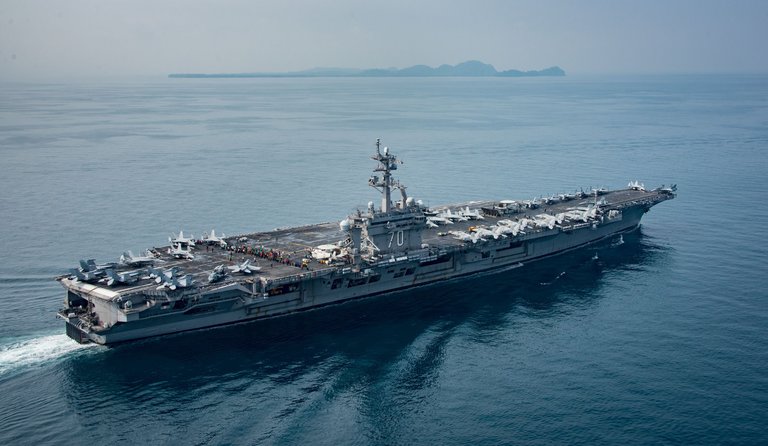 Last week the Trump Administration whipped up a crisis with North Korea with the announcement that the USS Carl Vinson (pictured) and three other American warships were on their way to the Korean Peninsula, when in fact they were moving to the Indian Ocean.

Was the show of strength a mistake, an over-reaction by Trump — from his tweets to his television proclamation of an “armada” — or both? And where does the conflict with North Korea head now?

I spoke with BBC Radio Foyle about the dynamics — and, at the end, there’s a segment on the dismissal of long-time polemicist Bill O’Reilly from the Fox News Channel.