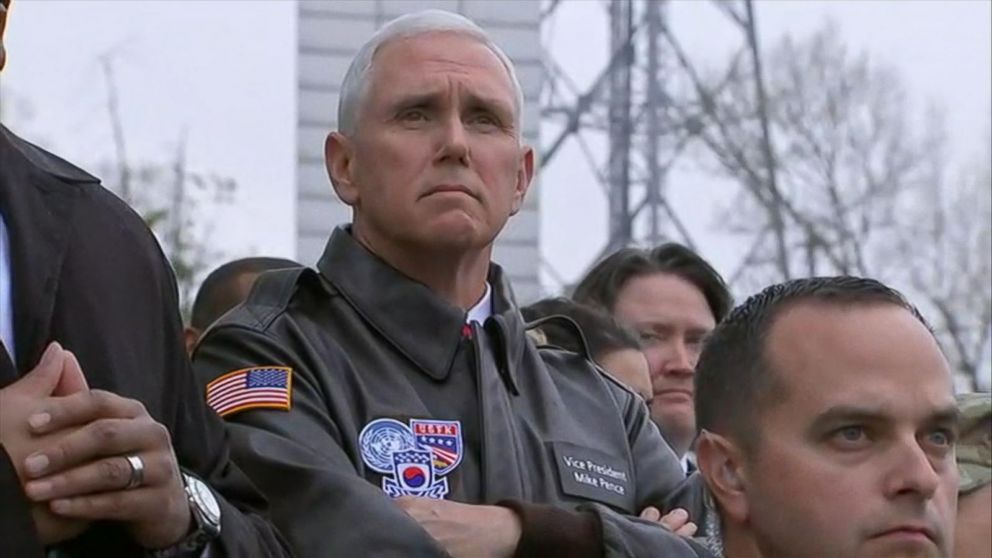 <b?Amid media excitement about the possibility of war over North Korea’s provocative testing and announcements — and the Trump Administration’s response — I joined BBC outlets on Tuesday to try and focus on the politics and diplomacy pointing away from a military showdown.

The discussion includes consideration of the American catalyst that turned Pyongyang’s routine poking into a crisis, and of the essential role of China in a step back from confrontation — “the person separating two guys fighting in a bar”.

Listen to Discussion on BBC WM

I’m not prepared to go into the bunker just yet. We’ve heard this type of talk from the North Koreans for years — there’s nothing new in the chest-thumping and the “we will hit back with a ‘sea of fire’ if you attack us”.

What is different this time has been the US public response. The question was, “How far would the US go?”, but right now people are trying to divert this into political and diplomatic maneuvers, especially the Chinese.

You’ve got two options. You step up sanctions — and there you need the Chinese to participate — or, eventually, you’ve got to talk to them.