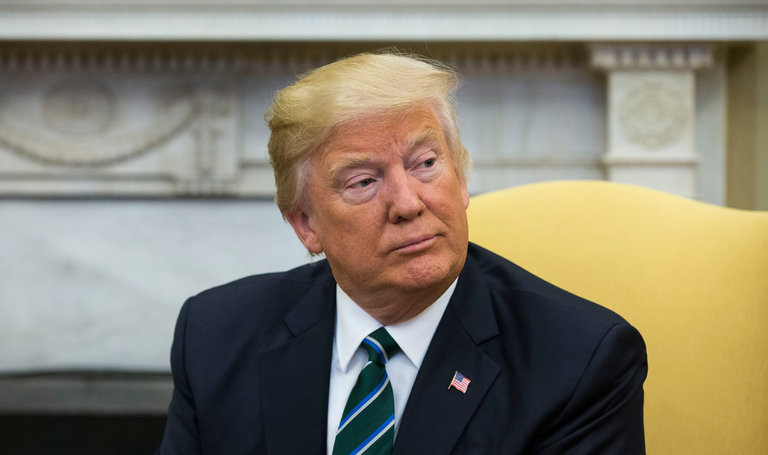 The Trump Administration’s first budget imposes deep cuts in almost all non-military programs, eliminating some, while boosting spending in the Departments of Defense and Homeland Security.

But other areas of security — environmental security, social security, and security through diplomacy and development — are slashed as well as programs for the poor, education, and the arts.

Here's a Budget starter: looks like #Trump & Co. can't comprehend that you don't get "security" w $$$ for military & cuts everywhere else

Despite the sweeping reductions, discretionary spending in the overall Federal budget is only reduced by about 1.2%, because of the boost in military spending — as well as $2.6 billion would be dedicated for border security technology and infrastructure, including Trump’s “The Wall” on the US-Mexican border, and $1.8 billion to support the crackdown on undocumented immigrants.

Some of the cuts:

*National Endowment for Humanities is eliminated

*National Endowment for Arts is eliminated

*The Community Development Block Grant Program, which funds local improvement efforts and anti-poverty programs and contributes to Meals on Wheels for the elderly, is eliminated

*Job training programs are cut, including those for seniors, disadvantaged young people, and the unemployed

*State Department and Agency for International Development budget is cut 28%, with almost 50% reduction in support for UN programs. Funding for the World Bank will decrease $650 million over three years. Support is eliminated for the US Institute of Peace and Woodrow Wilson International Center for Scholars.

*Corporation for Public Broadcasting is eliminated

*Help for college students with greatest need is eliminated

*Environmental Protection Agency budget is reduced by 31%, including elimination of the Clean Power Plan to curb greenhouse gas emissions from power plants. Clean energy initiatives such as the Advanced Research Projects Agency-Energy and the Advanced Technology Vehicle Manufacturing Program are cut or eliminated

*The National Institutes of Health budget is cut 18%

*National Oceanic and Atmospheric Administration’s grants and programs for coastal and marine management, research, and education are eliminated