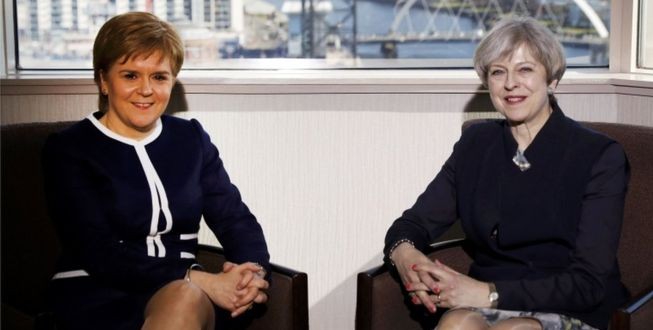 The Political WorldView panel — the University of Birmingham’s Adam Quinn, Christalla Yakinthou, and Scott Lucas — take on Scottish independence and the migration crisis this week.

First, it’s a look at how Brexit is propelling Scotland toward a second independence referendum, with a looming collision between the UK Government and the Scottish leadership in Edinburgh. Then it’s a dive into the inaction — or repressive action — of countries around the world as more migrants suffer and die.

In between, the Numbers of the Week range from the proposed Trump budget to a bit of hopeful news in Cyprus.