Monocle 24: Bombs Away — The US Shift in Iraq, Syria, and Yemen 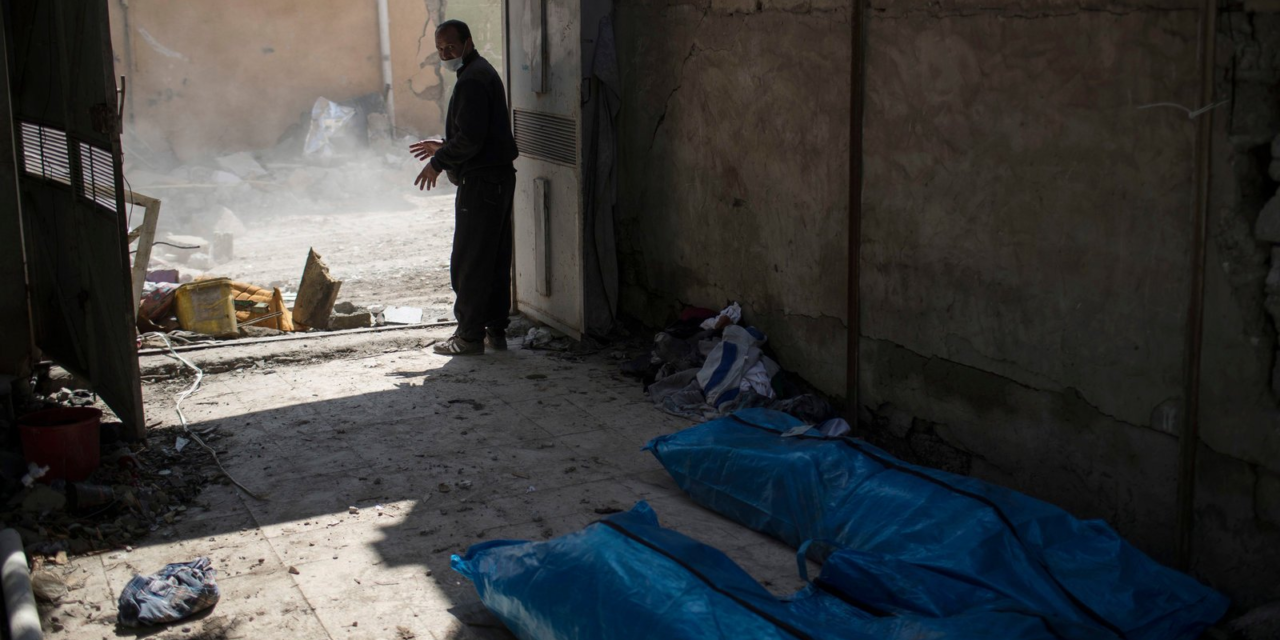 With civilian deaths from US and US-supported airstrikes in Iraq, Syria, and Yemen mounting — and the world beginning to notice — I spoke with Monocle 24’s The Daily on Tuesday night about the shift in American tactics.

Why have the rules of engagement been loosened on American action? Who’s behind it — Donald Trump, his advisors, or the Pentagon? And will attention to the hundreds of civilian deaths pull back the US?

You’re either all-in or you’re not. You either say, “We are going to carry out airstrikes because this is what happens when you try to take over a large city like Mosul and civilian casualties are going to happen” — acknowledging that up front — or you say, “We are not going to carry out airstrikes even if this delays operations on the ground because the cost of civilian casualties is too high.”

If you try to take this in-between position, it looks like you are indecisive or you are being deceptive, and that’s not good with respect to local opinion in Iraq.

Listen to discussion from the 13:25 mark:

TOP PHOTO: A man stands near bodies recovered from a house destroyed by US-led airstrikes in Iraq city of Mosul, killing up to 240 people on March 17 (Felipe Dana/Associated Press)