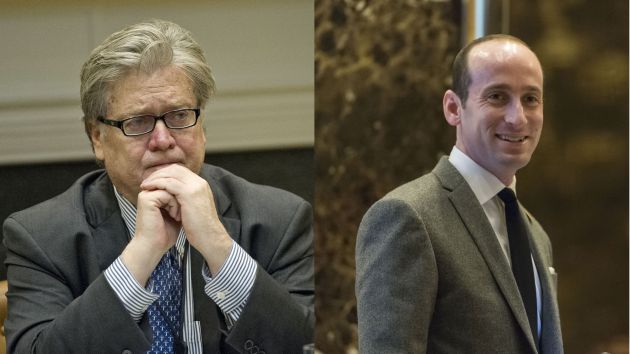 Late Monday, President Trump fired Attorney General Sally Yates after she said that Friday’s executive order, banning entry into the US of citizens of seven mainly-Muslim countries, is legally indefensible.

Hours later I spoke with Cyril Vanier of CNN International, putting the latest development in the wider context of what is shaping up to be an attempt at authoritarian rule by Trump and key advisors, notably chief strategist Steve Bannon and his assistant Stephen Miller.

This is unprecedented. The Trump strategy, along with Steve Bannon and Stephen Miller — including this order — is that they can count on a minority of people to support them as they steamroller and intimidate anyone who challenges them.

The question is, “Will this work?” We’re in unknown territory, but having seen the protests the day after the Inauguration — where millions protested over a variety of issues — and having seen the reaction over the weekend to this order, we’re at the start of a defining moment in American politics and American society. Probably the most important since the Civil Rights Movement of the 1960s.