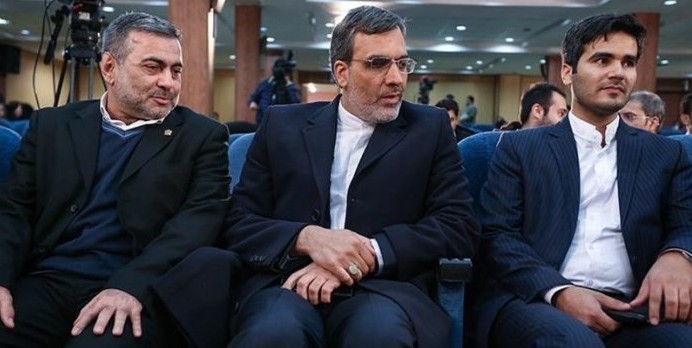 After a political victory against both the US and its ally Russia, Iran is pressing its central role in discussions over Syria’s crisis.

Led by Deputy Foreign Minister Hossein Jaberi Ansari, an Iranian delegation arrived in Kazazhstan’s capital Astana on Saturday, and prepared for Monday’s discussions with meetings with Russian and Turkish counterparts.

Russia and Turkey have brokered the conference, which will include representatives of the Assad regime and the Syrian opposition and rebels.

But Iran, the essential ally of the regime alongside Russia, has already shaped the talks. Last week it vigorously objected to a significant US presence at the discussions, effectively vetoing a Russian and Turkish invitation to Washington.

The US State Department bowed to the pressure on Saturday, saying that no delegation will attend and the US Ambassador to Kazakhstan will act as an observer.

Iran also drew another line on Saturday, asserting that no rebels can be part of the political transition.

Hossein Amir-Abdollahian, a special advisor to Speaker of Parliament Ali Larijani, said after a meeting with the Syrian Ambassador, “In any political solution to the yesterday terrorists must not become the today politicians.”

President Assad ruled out a transition of any kind in an interview broadcast on Friday, saying it was not necessary under the Constitution.

While Russia has reserved its position and Turkey has supported the transition, Tehran has said Assad’s future is a “red line” which cannot be crossed.