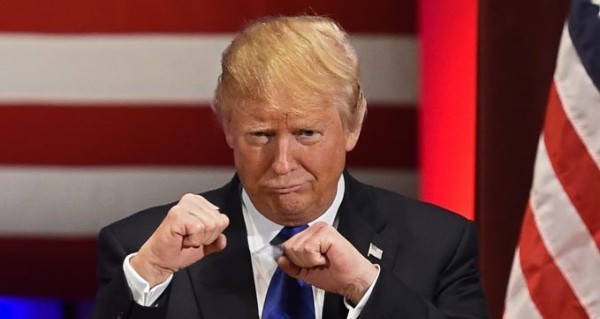 I had a full and forthright discussion with BBC’s Radio Coventry on Friday about Donald Trump’s latest remarks on nuclear weapons, including his announcement yesterday morning, “Let there be an arms race.”

My remarks combined analysis of the effect of Trump’s remarks with a personal reflection about the damage the President-elect could cause — and how the hope is that the US system will prevent him from doing so.

I think these remarks add fuel to the fire of a man who is unpredictable, possibly unstable, and downright dangerous.

Sorry to be blunt in the season of “Peace on Earth, Goodwill to All Men, but when you have someone who is conducting foreign and military policy on issues like nuclear arms on Twitter — and doing so by trying to provoke others — that does not bode well….

I grew up in a time when we tried to get away from the threat of being blown up. We wasted billions on building bigger and bigger bombs and missiles. I lived through an age of paranoia in the State, fear of Communism backed up by nuclear weapons. I don’t want to go back there.