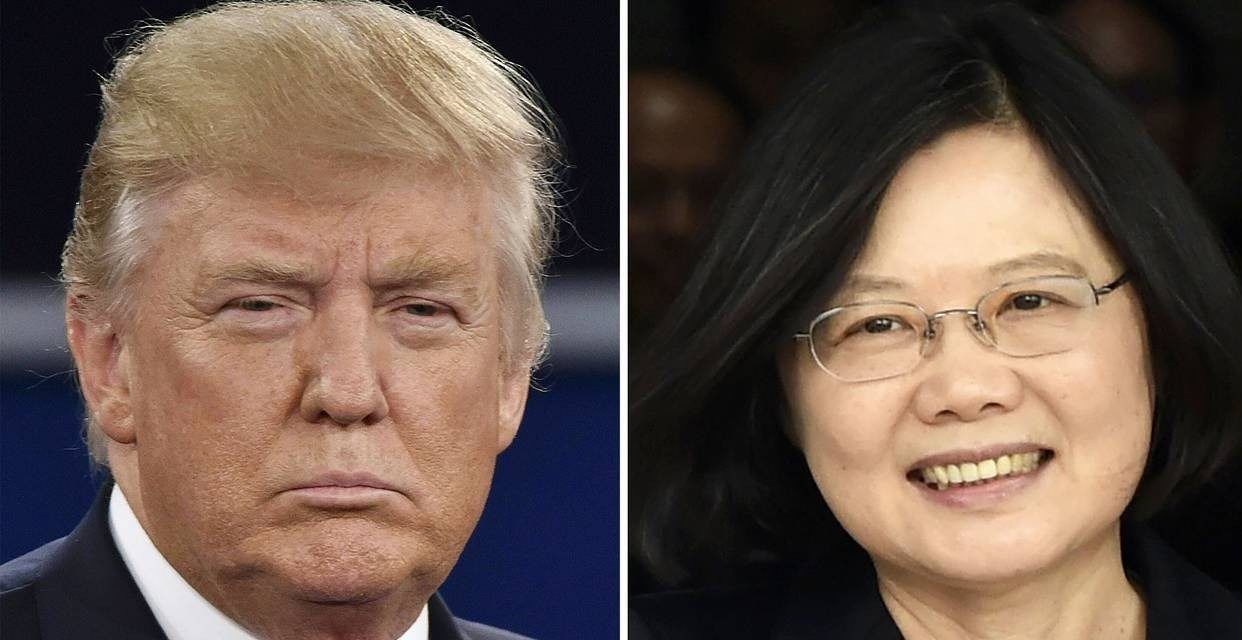 Even before Donald Trump has been inaugurated as President, he has challenged US-China relations by arranging a phone call with the President of Taiwan.

The conversation last weekend was the first between a US President or President-elect and a Taiwanese leader since the US recognized the People’s Republic of China in 1979. Contrary to Trump’s portrayal on Twitter, Trump’s staff spent days setting up the call.

Adam Quinn of the University of Birmingham talks to BBC Radio Foyle about the diplomatic consequences of Trump’s move.