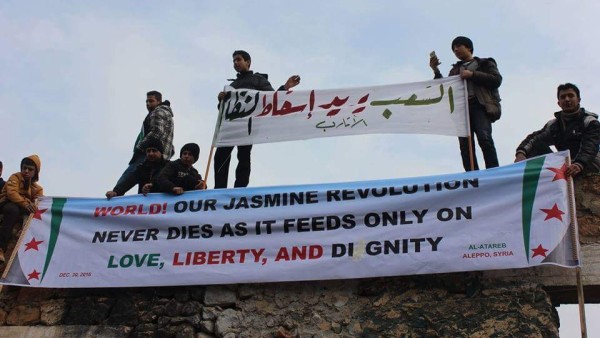 Taking advantage of the national ceasefire, opposition supporters rallied across Syria on Friday.

The rallies were the first major demonstrations since March, during a previous cessation of hostilities. Under the slogan “The Revolution Brings Us Together”, the protesters hailed the truce and called for rebel unity in a “Liberation Syrian Army”. 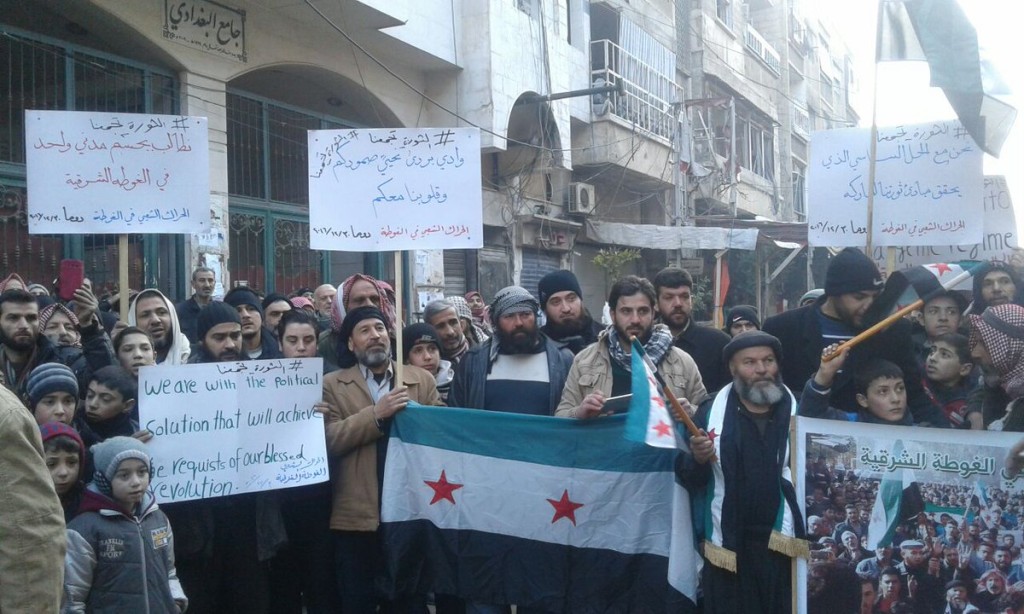 “The People Want the Fall of the Regime”:

The demonstrations in #Idleb city today 30 of December 2016
and the flag of the revolution is fluttering high <3#SyrianRevolution #Syria pic.twitter.com/svNlsgMzDF 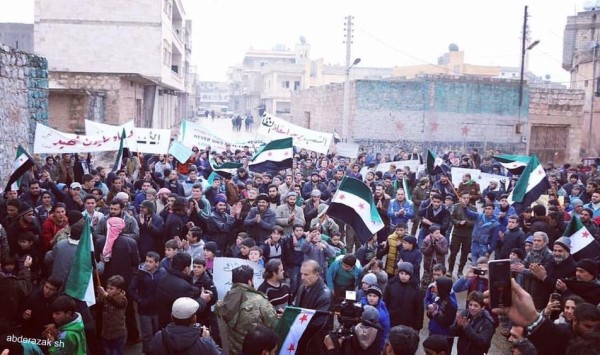 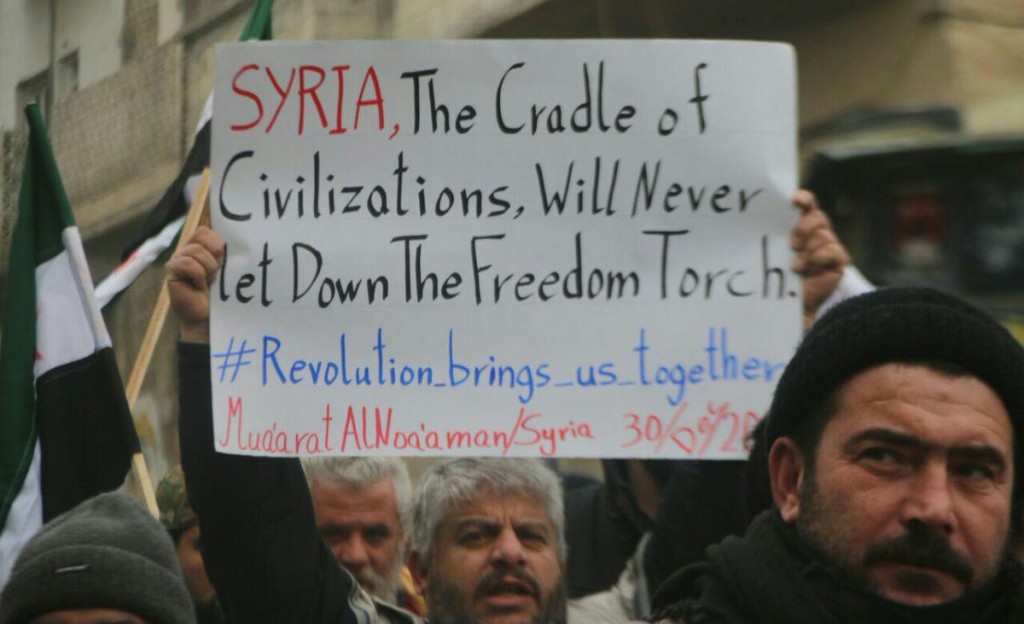