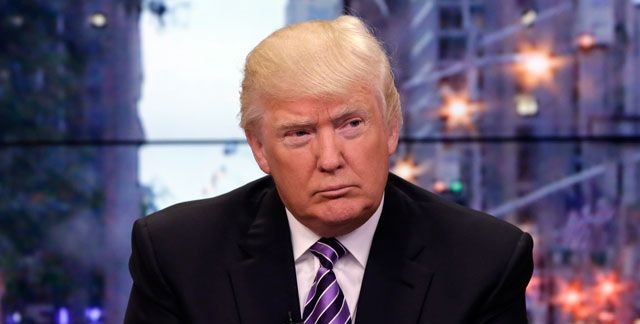 In February 2014, Donald Trump joined Fox News to rail against the Obama Administration, including the Affordable Care Act and its economic approach. There was little of substance to support his sweeping remarks. However, given that a President Trump will be taking office in January, his suggested remedy (at the 2:02 mark) stands out:

You know what solves [this]? When the economy crashes, when the country goes to total hell and everything is a disaster. Then you’ll have a, you know, you’ll have riots to go back to where we used to be when we were great.

See also US Essay: Teaching After Trump
US & Britain Analysis: From Brexit to Trump — I Predict a Riot

There are also telling remarks later in the discussion about Trump’s view of Russia and President Vladimir Putin — “When I went to Russia with the Miss Universe pageant, he contacted me and was so nice.”