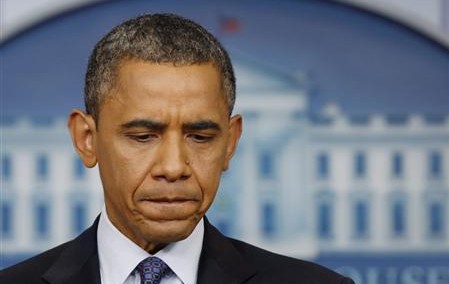 US officials have again leaked to the media that discussions are underway over limited military strikes against the Assad regime.

Officials from the State Department, the CIA, and the Joint Chiefs of Staff considered the option last Wednesday. Measures included bombing of runways with cruise missiles and other long-range weapons fired from US-led coalition warplanes and ships.

One official said that the strikes could be carried out covertly, circumventing the pursuit of a UN Security Council resolution.

A meeting of the Principals Committee, made up of Cabinet-level officials, is scheduled for Wednesday, and a meeting of the National Security Council, which could include President Obama, could be held as early as this weekend.

There’s an increased mood in support of kinetic actions against the regime. The CIA and the Joint Chiefs of Staff have said that the fall of Aleppo would undermine America’s counterterrorism goals in Syria.

However, there is scepticism that the White House will approve any action, with other administration officials saying President Obama is no more willing to commit to US military force inside Syria.

Two administration officials also said Secretary of State John Kerry — in contrast to his position after the Assad regime’s chemical attacks near Damascus in August 2013 — does not favor military options, even though he supports increased pressure on the Assad regime.

The National Security Council’s senior coordinator for the Middle East, Rob Malley, and the President’s special envoy for the camapign against the Islamic State, Brett McGurk, are also said to be against any military escalation.