BBC Radio: How in the World is Trump Closing the Gap with Clinton? 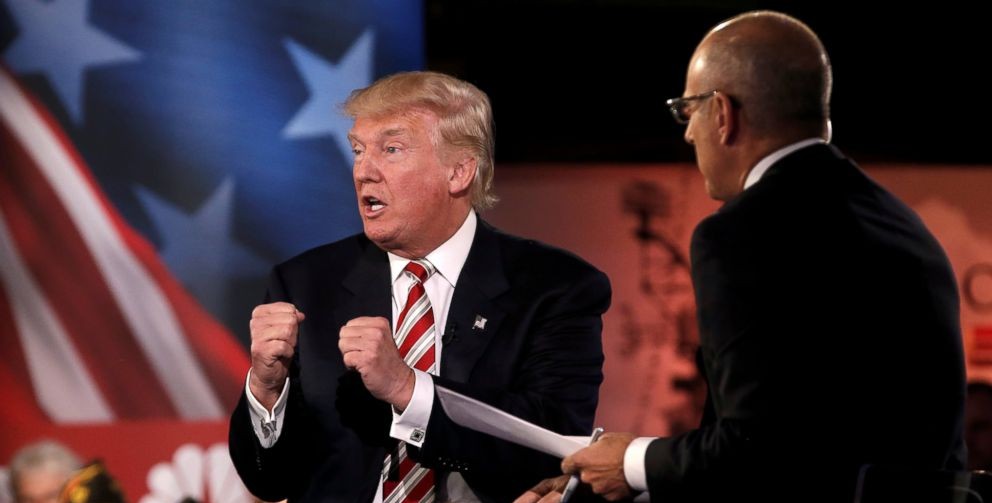 Despite all his controversial statements….

Despite his combination of arrogance and divisive, often hate-filled, language….

Despite his warm embrace of Russian President Vladimir Putin, whom some might consider an authoritarian leader fomenting violence and war from Eastern Europe to the Middle East as he challenges the US….

Republican candidate Donald Trump is closing the gap on Democratic nominee Hillary Clinton in the race for the US Presidency.

After both candidates addressed a New York forum on Wednesday night on security and veterans’ issues, I offered an explanation to BBC Radio Wales this morning.

Given the statements where he insulted the parents of a soldier who died in Iraq, I thought he would face a fairly difficult period. But what was amazing about last night was that he didn’t get any questions about that incideent. Instead he was allowed to get away with these remarkable statements praising people like Vladimir Putin….