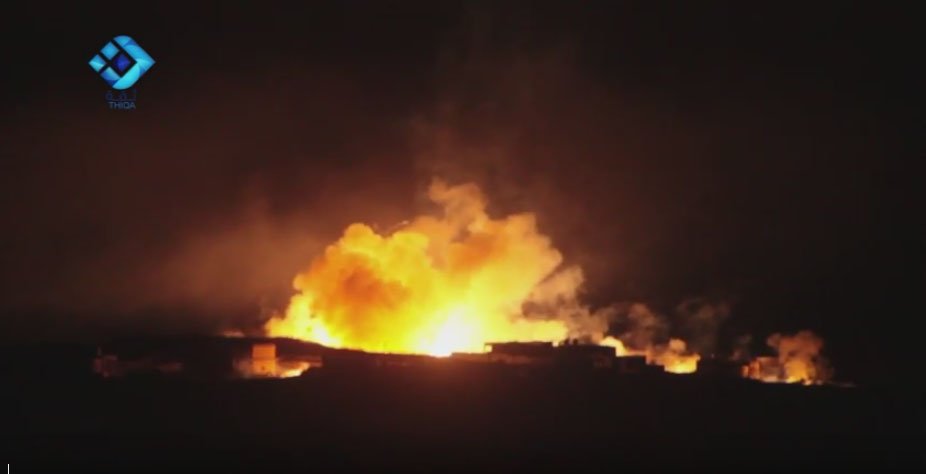 After the short-lived “ceasefire”, the Assad regime has returned to burning opposition areas of Syria’s largest city Aleppo.

Attacks on Wednesday killed 52 people in Aleppo Province, according to the Local Coordination Committees, with residents reporting the most intense strikes on Aleppo city in months.

I spoke with Monocle 24’s The Globalist on Thursday afternoon about the Assad regime’s strategy and how Russia — despite its supposed pursuit of a ceasefire alongside the US — will ensure that no one intervenes to halt the attacks.