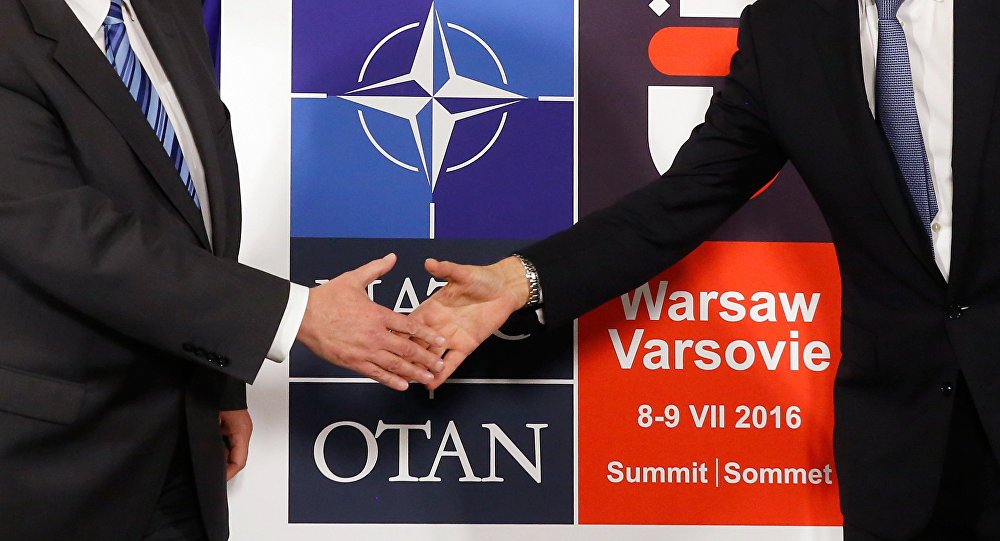 Gavin Hall of the University of Birmingham writes for EA:

NATO meets in Warsaw, Poland this weekend in what is arguably its most important summit since the Cold War.

The primary if unstated focus of the meeting is Russia. The alliance will seek to build on “assurance measures”, introduced at the Wales Summit in 2014 in the wake of the Crimea and Ukraine crises, towards an effective and credible deterrence for areas such as the Baltic States.

The challenges and arguments about facing Moscow are not new, but there is increasing concern that they are shifting from the political to military domain. Cohesion now has to pursue credibility, through the bedrock of the Article V commitment that an attack on one is an attack on all.

NATO Secretary-General Jens Stoltenberg has indicated that the re-invigoration of collective defence will be the core objective of the Warsaw Summit. So how will success or failure be measured?

At the Wales Summit, NATO established the Very High Readiness Joint Task Force (VJTF) as part of the Readiness Action Plan. In Warsaw, the Alliance needs to go further and ensure that the ability to deploy military force is credible, both in equipment and political will. The trend to shift force posture away from high-end military capability will have to be reversed.

This is not just a question of resources. NATO members will have to address the challenges of geography and balance in its operations.

The Baltic states are joined by land to the rest of the Alliance by a narrow corridor connecting Poland and Lithuania. Any planning has to recognize that the Russian enclave of Kaliningrad could be used for “area denial” operations. Credibility will be undermined if the VJTF cannot be deployed from the Baltic into the Balkans across the full spectrum of land, maritime, and air operations, hence the undermining of credibility. Given questions about how much infrastructure has been developed in Eastern Europe for deployment of the VJTF, the alliance will have to continue more pre-positioning of equipment and forward deployment, reinforced by regular exercises designed to enhance national force inter-operability.

NATO has been too reliant on the United States in military operations, which subjects operations to the key determinant of American political will. For example, European allies have not established a heavy strategic airlift capability, enhancing the problem of area denial by Russia or another power. Amid a universal decline in defence spending and the shift towards expeditionary peacekeeping forces, NATO’s capability of a high-end military deterrent is questionable. Alliance members will not only have to meet the spending pledge of 2% of GDP on defense, but also ensure that the expenditure bolsters NATO’s deterrent cornerstone with an agreed standard of readiness.

A shift from extended deterrence and the nuclear guarantee towards a more realistic, effective, and credible deterrent based on conventional forces is needed, coupled with an institutional change. An executive committee for certain decisions may eventually replace the principle of consensus — while that radical change is unlikely to be realized soon, greater autonomy and pre-authorisation of action for local commanders may be part of the revised force posture.

Expect the Warsaw Summit Declaration to reinforce the core principle of collective defence, with a shift in orientation away from out-of-area operations such as Afghanistan. Re-establishing