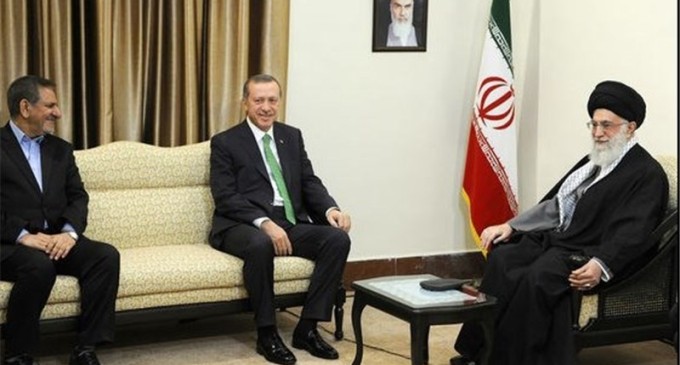 Iran’s leadership has denounced the coup attempt against the Erdoğan Government in Turkey.

Deeply concerned about the crisis in Turkey. Stability, democracy & safety of Turkish people are paramount. Unity & prudence are imperative.

A few hours later, as the coup failed after President Recep Tayyip Erdoğan called on the public to take to the streets, Zarif said:

Turkish people's brave defense of democracy & their elected government proves that coups have no place in our region and are doomed to fail.

Intelligence Minister Mahmoud Alavi offered wishes for “security and stability” for Turkey. He tipped off one of the reasons for Tehran’s swift reaction, its concern about its own internal situation: “Our military, security, and intelligence forces have been put on alert to the necessary extent. Our borders are completely under control.

The Secretary of the Supreme National Security Council, Ali Shamkhani, echoed the Islamic Republic’s concern about instability and the assurance that “Iran is in full control of all its ground and aerial borders with Turkey”.

Iran and Turkey have been on opposite sides of regional issues such as the Syrian crisis. However, Ankara is an important economic partner as Tehran seeks recovery after years of sanctions. The two countries have set a target of $35 billion in trade by the end of 2016.