Britain Opinion: Linking the UK’s Disasters in Iraq and Brexit 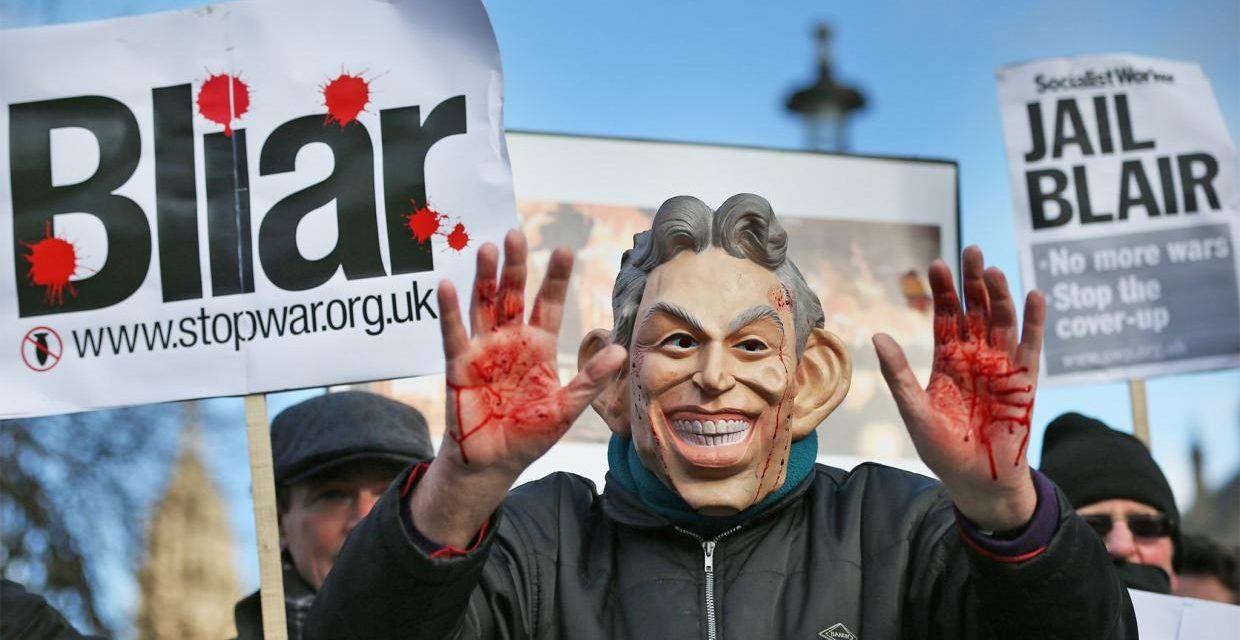 About 11:15 a.m. on Wednesday, the UK’s Chilcot Inquiry will finally release its 2.6-million word report on British involvement in the 2003 Iraq War.

Perhaps it is fitting that the Chilcot Report should be published so close to the UK referendum on European membership — given that there are the two most damaging British foreign policy decisions of living memory.

However, these events are linked by more than timing. Both decisions split the country: in March 2003, it was 53% for v. 39% against, while Brexit narrowly prevailed 52% to 48%. More importantly, both decisions were fueled by dissatisfaction with the status quo and a belief that alternative, better futures were possible. Whether these possible futures were likely or not played less of a role in both decisions.

Over Iraq, policy planning took the form of an approach to threat assessment which predicted calamitous “super-terrorism” with Saddam Hussein arming global terrorists with Weapons of Mass Destruction, accompanied by forecasts that his decapitation would lead to the flowering of democracy in Iraq and the development of peace and prosperity for the entire Middle East. This curious mix of worst-case threat assessment and best-case predictions of the consequence of actions marked the overconfidence of the Government. Only later would Prime Minister Tony Blair admit, “For sure, we underestimated profoundly the forces that were at work in the region” — in 2003 there was a refusal to accept the possibility that the US-led invasion could make things worse, with a desire to impose a western order to “take back control” of an unraveling Middle East.

In the EU debate, there was a similar tendency to blame the European Union for all the UK’s ills and to promise that a British exit would be the comprehensive solution. But there was no plan for that solution, if the electorate actually decided to leave. Even the referendum question simply asked whether the UK should “leave the Europen Union” with little indication what that meant — crucial aspects, such as whether this included departure from the single European Market, were ignored.. Little wonder that, after the vote, the UK finds itself in a political and financial crisis amid uncertainty which accompanies the lack of planning.

Sir John Chilcot will also criticise the willful desire to ignore experts from the diplomatic corps and the academic community, almost all of whom warned that military operations were likely to precipitate events that would spiral out of control in Iraq and beyond. That same contempt for experts was also evident amongst the Leave campaign, most memorably in Michael Gove’s statement, “I think the people have of this country have had enough of experts from organisations with acronyms saying that they know what is best and getting it consistently wrong.”

In 2003, as in 2016, the willingness to dismiss the advice of those who were in a position to advice against precipitous and damaging consequences led to a series of steps damaging the UK’s standing in the world. Instead, the preference was to embrace simplistic solutions to complex problems. Rather than learning the lessons of Iraq, the wilfulness — even arrogance — of British politicians, exacerbated by the 2008 financial crisis, undermined trust in the wisdom of establishment voices and the veracity of political elites.

As we endure the early repercussions of the Brexit vote, it is worth considering the further negative consequences of this unplanned odyssey. In Iraq, the damage done to that country and to the global reputation of the UK was exacerbated by a failure to realize and reverse the initial foreign policy error. With Brexit, the opportunity to reverse track, however difficult, is a chance that should not be missed. The alternative is a Chilcot Mark Two, some years from now, on how the UK could have blundered so badly again.