BBC Radio: Should Trump Be Banned from Visiting? 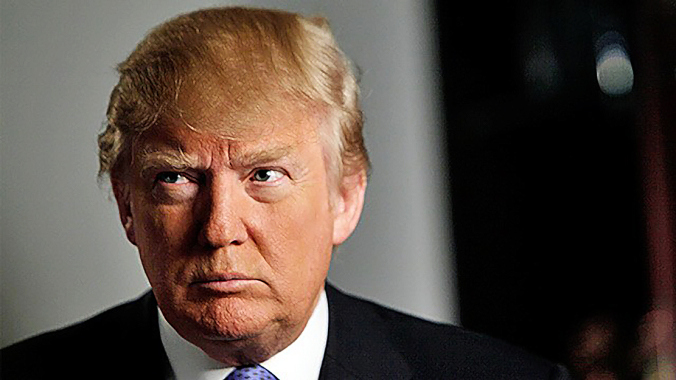 There was a flutter in Britain’s Parliament on Monday about American politics, as MPs debated whether to ban Republican Presidential candidate Donald Trump from the country.

The discussion followed submission of a petition signed by more than 560,000 people. The Conservative Government had said that it would oppose any restriction on entry — an ironic reflection of Trump’s declaration that all Muslims should be prevented from visiting the US.

I spoke with BBC WM about the debate and the issues on Monday afternoon.

What I hope is that, if Mr Trump came over here, he would dealt with respectfully and with courtesy — to be told that his views are absolutely outrageous, out-of-order hate-mongering and racism, and that what we are proud of in Britain is that we don’t share his narrow-minded, hateful attitude to race and religion.