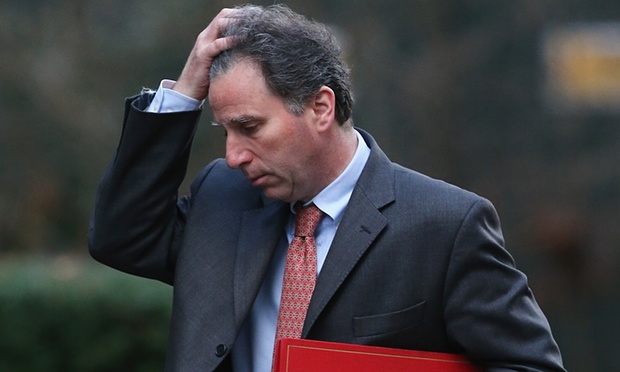 Listen to Scott Lucas’s interview with BBC Coventry from 1:22.23

Each year Britain’s Public Record Office has an end-of-year press ceremony for release of new documents under the 30-Year Rule.

Normally, the archival material — while of historical interest — doesn’t ruffle contemporary politics. Those who have set down comments which might later be embarrassing, analyses which turn out to be wrong, or remarks which could be offensive are almost always out of office.

Not so in 2015. On Wednesday, there was a sudden political storm over a 1985 memorandum written by Oliver Letwin, now a Government Minister and then a young advisor to Prime Minister Margaret Thatcher.

Thatcher’s Government was considering what to do in the aftermath of unrest in cities such as London and Birmingham, fed by perceptions of racism, discrimination, cuts in social programmes, and tension with police.

Some of Thatcher’s Ministers pressed for “positive action” such as refurbishing of housing estates, investment in projects for jobs and startup businesses, and better police-community relations.

Letwin and another advisor and future MP, Hartley Booth, disagreed. They said any investment would just “subsidise Rastafarian arts and crafts workshops” and continued, “So long as bad moral attitudes remain, all efforts to improve the inner cities will founder. [The] new entrepreneurs will set up in the disco and drug trade.”

So was this just a historical blip, not worth the headlines and the challenge to Letwin’s career? Or does it still say something about Britain, its people, and its Government in 2015?