BBC Radio: How Rand Paul and Surveillance Are Troubling the Republican Party 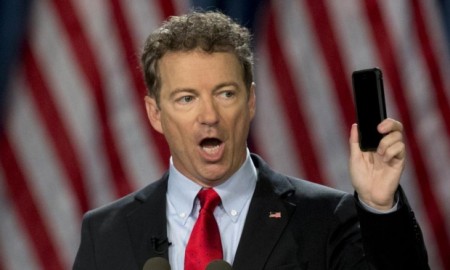 On Monday morning, I spoke with the BBC World Service about the politics around Congressional debate to modify the PATRIOT Act, the post-9/11 legislation that sanctioned blanket surveillance of Americans as well as others around the world.

I thought the interview would be about the significance of the changes to the Act — the answer is “Not necessarily as much as people think” — but presenter Dan Damon wanted to chat about the significance for the Republican Party as it tries to take the White House in 2016. That meant a focus on Rand Paul, the libertarian politician who has unsettled the Party by challenging the Bush-era approach to “national security” and the War on Terror.

Listen from 29:14, after the introductory political sound-bites: