BBC Radio: Is Hillary on the Way to the White House? 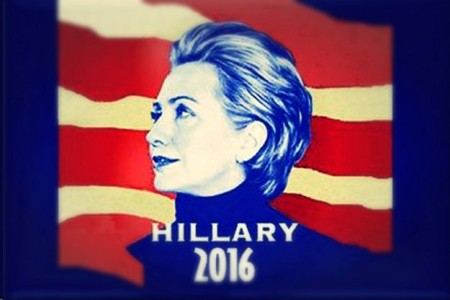 With Hillary Clinton now officially in the race for the Presidency in 2016, I spoke with BBC WM Radio on Monday afternoon about her prospects and the political situation in the US.

Discussion covered Clinton’s prospects — “It’s a long road ahead, but I think it will end with Hillary in the White House. It’s hers to lose” — the challenges to her possible Republican opponents including Jeb Bush, Marco Rubio, Ted Cruz, and Rand Paul; and concern about a polarized campaign, including attack media, in which personalities rather than issues will be dominant.