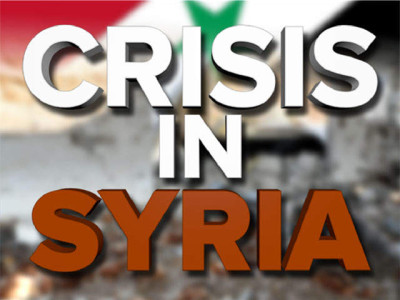 Reports claim that more than 75 people have been killed in a regime barrel-bombing of a crowded livestock market in northeastern Syria.

The Local Coordinating Committees said that more than 100 people had been wounded in the attack.

Khansaa, near the Iraqi border, has been controlled by the Islamic State since its offensive moved along the Euphrates River last year, taking territory in both Syria and Iraq.

The opposition Syrian National Coalition has denounced the regime “crime” and called for international intervention to treat and evacuate the wounded and, beyond Khansaa, to establish “safe havens” across northern and southern Syria.