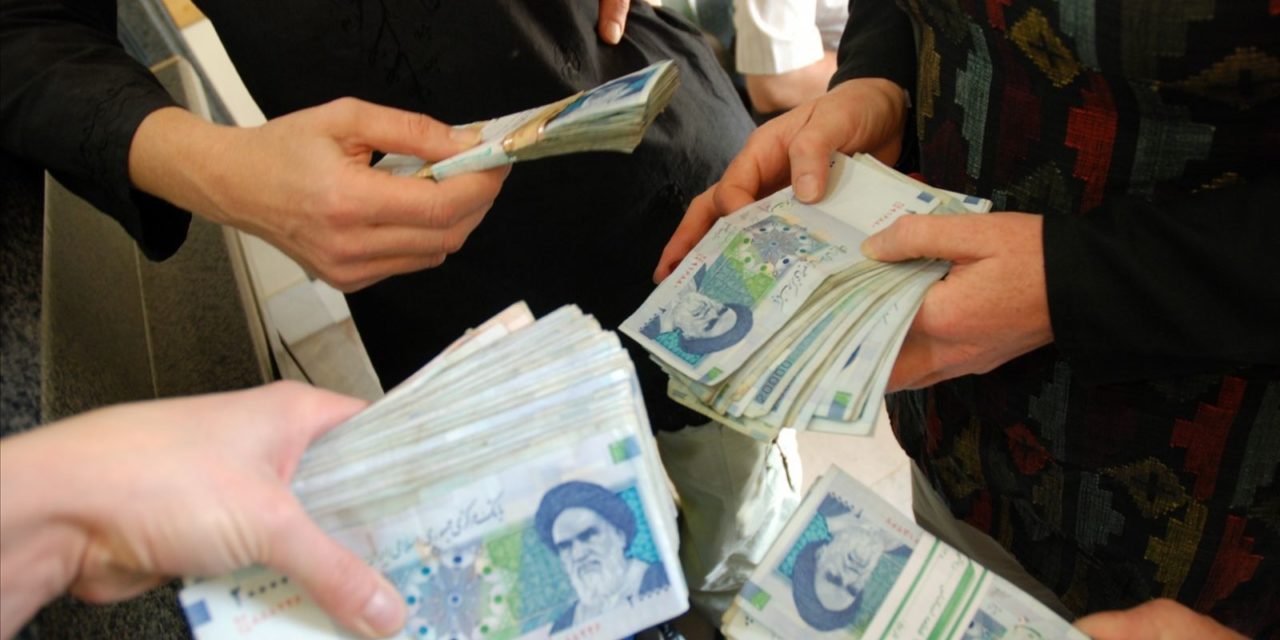 LATEST: Tehran Friday Prayer: “US Must Show Goodwill (P.S. — We Can Destroy Israel)”

The Rouhani Government has assured that Iran’s economy will grow, even if nuclear talks fail and US-led sanctions remain in place.

“The Iranian economy does not await the lifting of sanctions and it is impossible to impose an economic embargo on Iran,” Mohammad Nahavandian, President Rouhani’s chief of staff, said on Friday.

Iran and the 5+1 Powers resume discussions in Vienna on November 18, six days before the expiry of interim arrangements over Tehran’s nuclear program. Key issues include the number and level of Iran’s centrifuges for uranium enrichment, the lifting of the sanctions, and the duration of an agreement.

President Rouhani, who has repeatedly upheld the prospect of a “win-win” deal, recently warned MPs of a 30% drop in revenues from oil exports. The Iranian economy still has about 25% inflation — down from more than 40% in August 2013 — and challenges to investment and productivity.

However, Nahavandian said on Friday, “Our success in diplomacy with [our] neighbors on the one hand and our achievement in creating economic stability are two important messages to the nuclear talks.”

He insisted, “No matter what the results of the ongoing talks between Iran and the world power will be, the country’s economy will move forward.”

Tehran Friday Prayer: “US Must Show Goodwill (P.S. — We Can Destroy Israel)”

The Tehran Friday Prayer has called for US “goodwill” in nuclear talks, adding that Iran can destroy Israel.

Obama must show his goodwill in practice instead of through sending letters. No sooner had he sent his letter than he extended the Emergency Act regarding Iran.

The National Emergency Act, authorized for another year by Obama this week, maintains sanctions against the Islamic Republic.

Ayatollah Mohavedi Kermani asserted, “Failure to reach a [nuclear] deal would be better than submission to the force and bullying and tolerating the US oppressive offers.”

He also mentioned that Iran would destroy the Israeli cities of Tel Aviv and Haifa if the “Zionist regime” attacked Tehran.