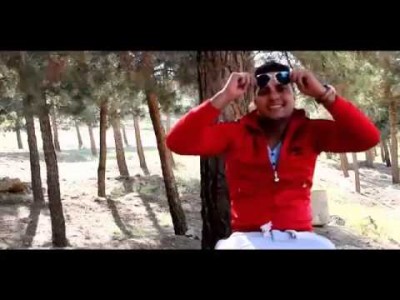 UPDATE 2100 GMT: President Rouhani has intervened via Twitter in the case of the six young Iranians who were arrested, then released to confess their “crime” of appearing in the video celebration:

Then “Happy (We are from Tehran)” was posted — not just one version, but at least two.

But today there was an unhappy twist from Tehran. This very different video from State TV IRIB 2 shows the arrest of some of the participants for daring to express and enjoy themselves.

Tehran police chief Hossein Sajedinia announced on national television that all the people involved in the film have been identified. He said they had been “duped” and the video-maker had told them the contents would never be posted on the Internet.

A source told IranWire, “All of the young producers received phone calls informing them that a friend had suffered a car accident and required their help. When they arrived at the address they had been given over the phone, security forces were waiting to arrest them.”

The source said the producers were told that they would be released if they posted a $10,000 bail and agreed not to speak to the media.