Syria Election: Assad’s Video Campaign “The Knight to Lead Us Through Challenging Terrain” 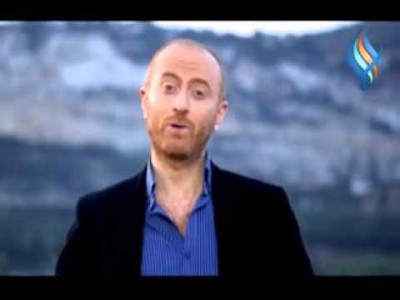 They say that every steed sometimes stumbles, and today Syria, like any other thoroughbred, is stumbling.

Your vote will help build a better Syria for tomorrow.

Ten challengers — almost all of them little-known — have registered to replace Assad as Syria’s next knight; however, most opposition politicians are excluded under new election laws.