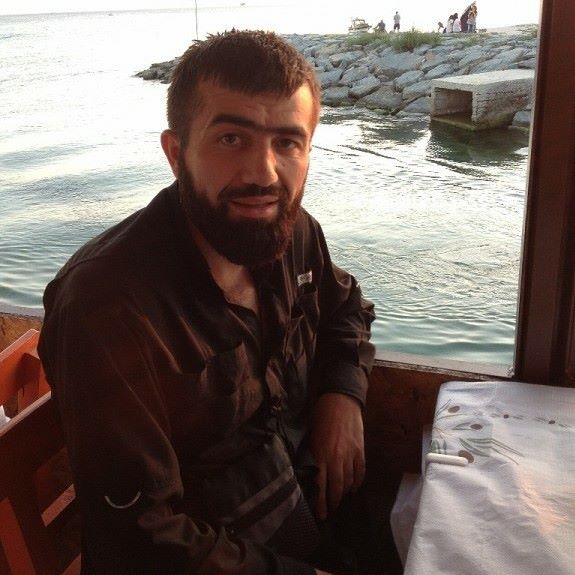 Following the death of Chechen jihadi Sayfullakh Shishani earlier this month during a failed attempt to storm the Aleppo Central Prison, a number of photographs and videos of the fighter have been shared on social networks, particularly VKontakte.

This video, which was likely shot in December, shows Sayfullakh cursing Chechen leader Ramzan Kadyrov, following Kadyrov’s announcement that he was creating a special unit to deal with Chechen militants fighting in Syria against the Assad regime.

Sayfullakh taunts Kadyrov, saying that he is not afraid of the special unit and that nobody could stop the jihad in Syria.

The featured image shows Sayfullakh sitting at a dining table in some sort of restaurant, judging from his appearance either before he came to Syria or just after his arrival.