Syria: Saudi Arabia & US Agree on Anti-Air and Anti-Tank Missiles to Insurgents 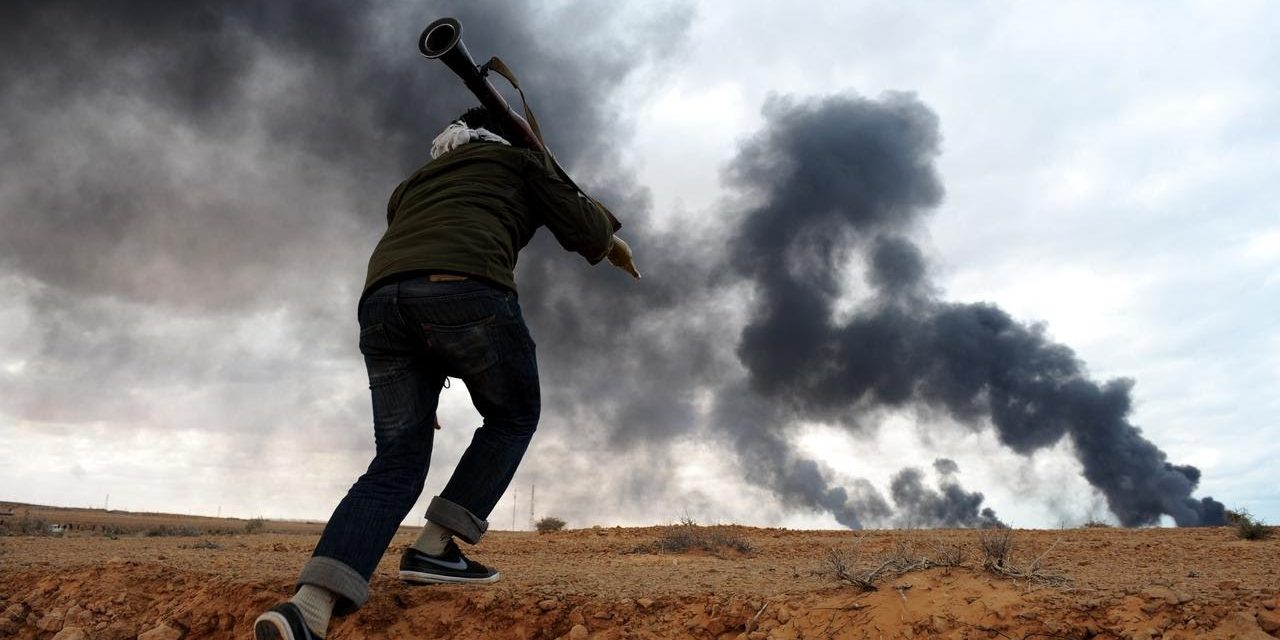 Earlier this week, we wrote about the story behind an insurgent offensive in southern Syria: in a notable shift of position, the US is covertly providing weapons to “independent” brigades.

That in turn is a reconciliation with Saudi Arabia, which is providing funds for heavier armament after the creation of the Islamic Front — the largest insurgent bloc — last November.

Saudi Arabia has offered to give the opposition for the first time Chinese man-portable air defense systems, or Manpads, and antitank guided missiles from Russia….

The U.S. for its part has stepped up financial support, handing over millions of dollars in new aid to pay fighters’ salaries, said rebel commanders who received some of the money.

As it retreated from intervention last year, Washington opposed the supply of the anti-air missiles, fearing they would wind up in the hands of “extremists”.

A “senior Obama administration official” maintained Friday, “There hasn’t been a change internally on our view.”

However, sources said the supply was agreed in a January 30 meeting in Jordan with officials from the intelligence services of the US, Saudi Arabia, and the Gulf States. “The Saudis and Emiratis at the same meeting said that their priority is to lift the siege on the entire southern area of Damascus,” said an aide to an opposition leader.

The weapons are already in warehouses in Turkey and Jordan, and a Western diplomat said, “New stuff is arriving imminently (inside Syria).”

An insurgent in southern Syria said earlier this week that the heavy weapons are still awaited: “(We have received) only light arms, as before. AK-47s and Red Arrow anti-tank missiles. These shipments are still not enough to make a huge amount of difference –– for major battlefield gains, the rebels still rely on hardware confiscated from regime warehouses.”

Meanwhile, the US agreed to support the “independent brigades” fighting the southern offensive, spending $3 million on salaries. The money was handed over in a meeting late last year and in the January 30 conference.

The insurgents have made gains in the past month, taking territory in Daraa Province and near Quneitra, close to the Golan Heights and the demilitarized zone with Israel.

VIDEO: Footage from the “Southern Offensive”