Syria: The 1000s of Killed Detainees “A Pile of Corpses Dozens of Meters Long” 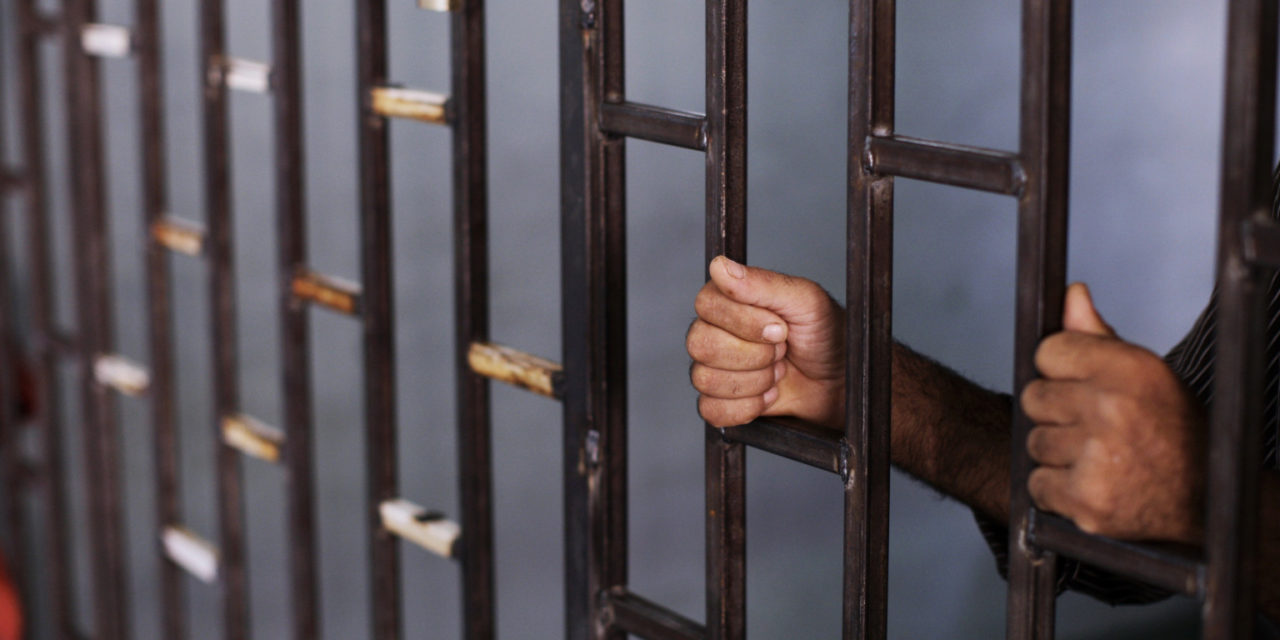 Writing for Spiegel Online International, Christoph Reuter and Christoph Scheuermann follow up the report — based on photographs and the testimony of a defected photographer for the military police — claiming that thousands of detainees have been killed in Syria’s prisons:

The British experts randomly chose 5,500 photos for analysis. More than half of them depicted emaciated corpses, many of them showing signs of torture. By extrapolation, the images that (the photographer) Caesar brought with him could document the murders of some 11,000 people. The three prominent attorneys involved believe both the testimony and the photographic evidence to be authentic. In a report, they said there is “clear evidence … of systematic torture and killing of detained persons.” The report notes that “such evidence could also support findings of war crimes against the current Syrian regime.”…

Caesar was likely but a small cog in the bureaucratic machine of death. But his photographs could be decisive in proving potential crimes against humanity committed by the regime of Syrian President Bashar al-Assad. They provide visual evidence to back up previous claims made by other witnesses.

The images are also consistent — down to the details — with previously unpublished witness accounts provided to SPIEGEL during the past 20 months of reporting. Those accounts indicate that the vast military hospitals in Homs and Harasta, outside Damascus, became transfer points for the victims of Syria’s military and of the various secret services and militias. The dead, the witness accounts indicate, are centrally registered, photographed and then taken to mass graves in the desert regions in the eastern part of the country, which are still controlled by the regime.

When 19-year-old soldier Ahmed J., from Aleppo, reported for duty at the Homs military hospital on March 11, 2012, he saw a hip-high pile of corpses in the inner courtyard near the mortuary. The pile, Ahmed J. said, “was dozens of meters long and two or three layers high.” Ahmed J. was responsible for packing the corpses into white plastic bags after they had been photographed. Many of them were bloated and mostly unrecognizable. “And sometimes there were just body parts. We tried to make sure that we put a head, two arms and two legs in each sack,” he said. “Others were still dressed and still had mobile phones or money with them. I didn’t think about what I was doing and hardly slept at the beginning, but later I started talking in my sleep, saying to the others: ‘Hey, give me that head there! Take this leg!’ The same things that I said during the day.”

“They had a good camera,” he said, before remembering one more detail: “The stench was unfathomable.”

Each corpse, Ahmed J. said, was photographed three or four times. “Every bullet hole was documented,” he said, adding that he was part of a team of 15 who worked in two shifts. “One fainted on the first day and was beaten. Others plundered the corpses and made jokes.” Their superior was a military doctor, Ahmed J. said. “He left every half an hour, saying he had a headache. He said he had never seen such a thing in his 30-year career.”

Every day, several deliveries arrived, “most of them from different quarters and suburbs of Homs, like Bab Sbaa or Houla,” Ahmed J. said. Twice a week, a large, refrigerated truck with no license plate picked up the white body bags. He says he doesn’t know where they were taken. “We weren’t allowed to ask questions.” Ahmed J.’s assignment ended on March 23 and he defected two months later. He now lives in Turkey.

A military doctor from the city of Rastan who defected later likewise had an assignment in the Homs military hospital in mid-March, 2012. He too provided details from the corpse collection site, which he saw in the exact same hospital courtyard. “I was there only briefly, but there were hundreds. They could hardly have all died or been killed in the hospital,” he said. He wasn’t witness to a corpse removal operation, saying he only saw soldiers packing the dead in white body bags.

Why would a regime, which kills thousands of its own citizens, collects them in a discrete location and buries them in hidden mass graves, photograph and number the dead?

Caesar says that one reason is so that death certificates could be issued. But why document bullet holes and signs of strangulation given the interest in concealing the true cause of death? The second reason mentioned by Caesar seems more important. The regime wanted to make a record of which security service was responsible for what death, he said according to the report. A kind of performance report for brutality.

Until deep into 2012, the military security agency, the air force secret service, the state security apparatus and other agencies often worked at cross purposes. Some of those wanted by the authorities could escape as a result — because, for example, he was on one agency’s list but not on that of another. Given the confusion, documenting who killed whom perhaps became more important than covering up the whole operation.

Beginning in February 2012, thousands of Homs residents disappeared in the wake of the 4th Division’s attack on the rebellious quarters of the city. Whether the victims belonged to the opposition or not was irrelevant for the subsequent death sentences — the wrong address was often enough. But the men whose corpses the soldier and the military doctor later saw in the inner courtyard of the Homs military hospital did not yet show indications of systemic starvation, as is evident in many of the images provided by Caesar.

That began later. Starting in 2013, severely emaciated corpses and released prisoners began appearing. The British doctor Abbas Khan, who arrived in Syria at the end of 2012 to help treat the wounded in hospitals, was also taken into custody by the army and tortured to death in a prison belonging to the military security agency. For an entire year, his family sought his release; his mother travelled to Damascus and even managed to visit her son with the help of diplomats, lawyers and middlemen. She said later he had been tortured with burning cigarettes and electric shocks and was clearly suffering from starvation, weighing just over 30 kilograms (66 pounds). “He was like a skeleton,” she said.

A British parliamentarian promised to travel to Syria to seek his release and the family was hopeful. But then, on Dec. 17, came official word that Abbas Khan had hanged himself in his cell. His sister Sara, noting that he had become increasingly hopeful that he would soon be released, has said she doesn’t believe the suicide story.

Corpse collection points such as that in Homs were established in Damascus as well. It was a mistake that led to a real estate agent spending five days in the heart of the apocalypse there during his search for his brother. He had been killed, apparently in error, in November 2012.

“We had connections very high up, we knew the head of the air force secret service,” the real estate agent said during a meeting last April. “So I received official assistance in the search for his body.” First, he went to secret service division 601 west of Damascus and then to the military hospital in Harasta, east of the city. “The dead were lying on top of each other in eight or nine layers. They were in the basement, in the courtyard, in the hallways, everywhere, and new ones kept coming. All services brought their corpses there.”
Military security provided 10 soldiers to help the real estate agent in his search. “For five days, they heaved corpses from one pile to the next,” in the search for his brother, number 417. “But he was already gone.”

He was told he could also look at photos of the 1,550 people from in and around Damascus that had been killed in the last two months. “But, they said apologetically, they were only the ones from their service. They didn’t have the others.” But number 417 was not among them.

Syrian State media on Tuesday afternoon is reporting that the regime, police, doctors and the Syrian Arab Red Cross are ready to evacuate civilians from Homs Old City.

Homs Governor, Talal al-Barazi, stressed that the working team of the women police, doctors and the Syrian Arab Red Cross are ready to arrange the getting of the civilians out of the old city of Homs as soon as receiving the response of the UN Resident Representative who follows up the coordination with the armed groups inside the old city.

In statements to SANA on Tuesday, the Governor reiterated that the Governorate works since four months ago for ensuring the getting of the civilians out of the old city, hopping to succeed in evacuating them in cooperation with the UN and the Red Cross representatives.

Al-Barazi pointed out that the Governorate asked the Red Cross to assist getting Pope Francis and 73 other civilians who have been detained at Monastery of the Jesuit Fathers in Bustan al-Diwan neighborhood, out of Homs.