Russia: Why Did Putin Lift Ban on Demonstrations In Sochi During Olympics? 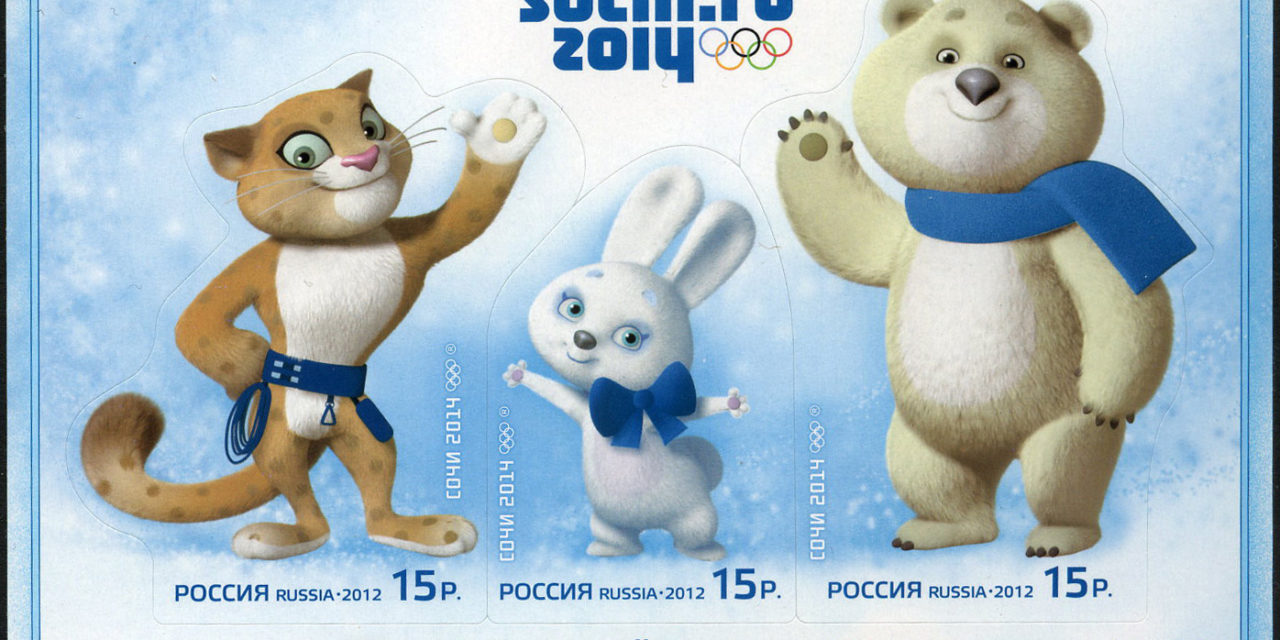 In a surprising move on Saturday, Russian President Vladimir Putin signed a decree lifting a ban on public rallies and demonstrations in Sochi during the 2014 Winter Olympics.

However, according to the new decree, those who wish to demonstrate must obtain prior agreement from the local authorities and security forces, including on the number of participants, the timing of any event, and its location.

Russian media reports that the new decree will mean demonstrators will be given a specific area in which to hold their events.

The new decree states that, from January 7 through March 21, all demonstrations, marches, pickets, and rallies in Sochi may be conducted at a place and time determined by the administration of Sochi, in conjunction with the Interior Ministry and the security authorities.

The new measures are an amendment to the original Presidential Decree signed by Putin on August 19, which banned any public demonstrations, marches, rallies and pickets in Sochi if they were unconnected with the Olympics.

The International Olympics Committee allow protests connected with the Games, if they are held in a designated area.

The amended part of the decree now reads:

On territory and water areas within which enhanced security measures have been introduced, meetings, rallies, demonstrations, marches, and pickets that are not related to the Olympic and Paralympic Games, may carried out in the period from January 7 to March 21, 2014 in areas and/or on traffic routes of those participating in public events, with the number of participants and the time intervals determined by the municipal administration of Sochi in agreement with the respective regional office of the Interior Ministry and the respective regional security office.

One of Putin’s motives is a bid to reassert control and give reassurances that the security forces can deal with any terror threat, following suicide bombings in Volgograd on December 29 and 30.

Residents of Sochi have said they were afraid to go out onto the streets during the New Year celebrations. On Friday, a bomb scare in a Sochi mall caused panic as security forces evacuated the premises.

Another motive may be to relieve pressure on the security forces. The original ban on protests was a bid to prevent the Games being interrupted by demonstrations against Russia’s anti-gay laws. However, if the unauthorized protests take place, they will stretch the capacity of Russian security, hindering their attention to the terrorist threat.

Putin’s initial decree followed a video address in July by the leader of Imarat Kavkaz (the Caucasian Emirate), Dokku Umarov, who said that he was lifting his prohibition on terror attacks on Russian soil because of a need to disrupt the Olympics.

Later on Saturday, following reports of the amended decree, Presidential spokesman Dmitri Peskov gave a press statement explaining the reasons for the changes.

Peskov said that, according to the previous decree, all demonstrations during the Olympic period had to be agreed not only with local forces but also with the FSB and the Interior Ministry.

Now, Peskov said, “the President instructed the organizers of the Olympic Games, together with the Krasnodar Oblast leadership and the City of Sochi to choose an area in the city where it would be possible to freely hold rallies, demonstrations and other activities, including, if necessary, protests.”

Amid reports that protesters planned to go ahead with the demonstrations against Moscow’s anti-gay laws and human rights record, the new decree will constrain protesters to a particular location — yet to be determined — as well as forcing would-be demonstrators to obtain prior permission from authorities to hold their rally in that area.

The International Olympic Committee has clarified that athletes are free to speak out against Russia’s controversial anti-gay laws, as long as they do so away from accredited areas, and made it clear that the Sochi organizers must provide designated areas for protests as during the 2008 Beijing Games. However, Moscow’s primary concern is the disruptive effect of mass demonstrations by spectators.

So, unless protest leaders can establish that their demonstration is “connected with the Olympics”, Putin’s decree requiring formal permission to hold a protest only in a designated area will contain the challenge — and avoid excessive demands on security forces.

Indirectly, the President has admitted that his primary concern, even more than the internal challenge of the rights protests, is now “terrorism”.