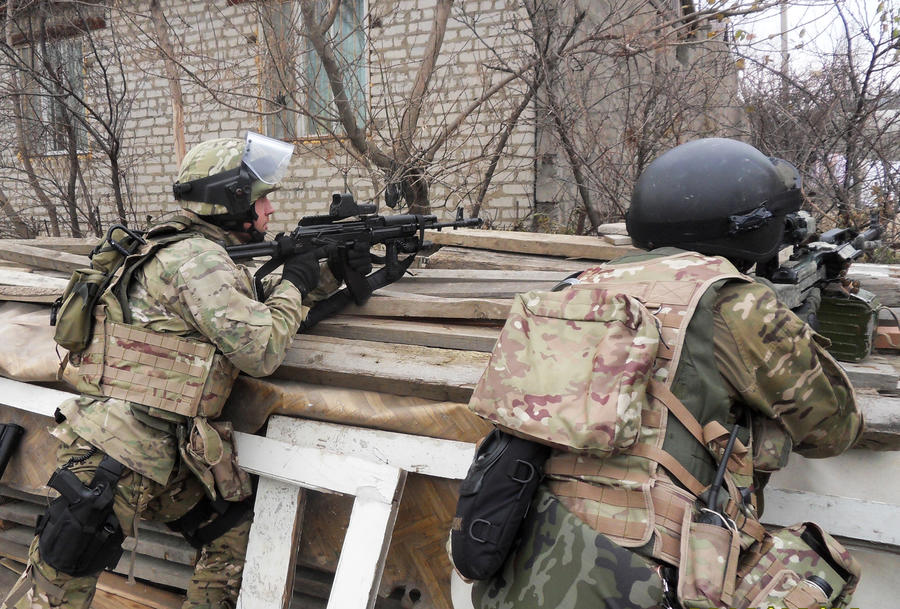 Local sources in Sochi said Friday that law enforcement had evacuated a shopping mall in the city because of a bomb scare.

Blog Sochi posted photos of the More Mall evacuation and said that the mall was full of “riot police”. Alerts in the city, set to host the 2014 Winter Olympics on Feb 7-23, are high following the two suicide bombings in Volgograd on December 29 and 30. 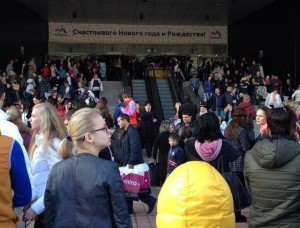 The Privet Sochi! website posted a discussion thread about the evacuations, noting that, “More Mall — mined and evacuated. Was. Now the fun continues! Fuuuu, this time it passed…”.

Some commenters said the bomb scare was the result of a hoax. “After Volgograd, it’s not funny,” one person wrote.

Kavkazskii Uzel later reported that security forces said the evacuation occurred as a result of a suspicious package found in the mall, which was later discovered not to contain explosives.

Residents of Sochi have said that they are concerned about the security situation in the town following the Volgograd bombings.

Russian special forces in Dagestan claim to have killed one of the alleged participants in the 2010 Moscow Metro bombings.

The man, killed in an residential apartment block in Khasavyurt, Dagestan was named as Marat Shikhshaidov, and died alongside his partner, Aisha Idigova, a source told Kavkazakii Uzel.

Interfax, which names the alleged suspect as “Marat Shikhshiidov”, says an unnamed security source told its reporter that, “It had been established that two militants were giving armed resistance to federal forces in Khasavyurt on Thursday afternoon. According to preliminary information, one of the alleged participants who participated in the case of the explosions in the Moscow metro, Marat Shikhshiidov and his common-law wife Aisha Idigov, who was an accomplice to the gang of thugs, were liquidated.”

Interfax noted that it could not obtain official confirmation of these comments.

Kavkazskii Uzel notes that a man named Marat Shikhshaidov featured in another story in 2010, in connection with a group of women allegedly being trained as suicide bombers in Dagestan.

40 people died and another 160 were injured in the explosions in the Lyubyanka and Park Kultury metro stations during the morning rush hour on March 29, 2010.

The leak looks like an attempt to show that Moscow is in control of the security situation in the North Caucasus, and that its security forces are able to identify and eliminate terrorists responsible for mass killings on Russian soil.

The announcement, made unofficially, comes amid another anonymous leak by the security forces, who told the Interfax news agency that the suicide bombers responsible for the December 29 and 30 Volgograd attacks came from the North Caucasus.

Video: Footage of the special operations in a residential apartment block in Khasavyurt, Dagestan: