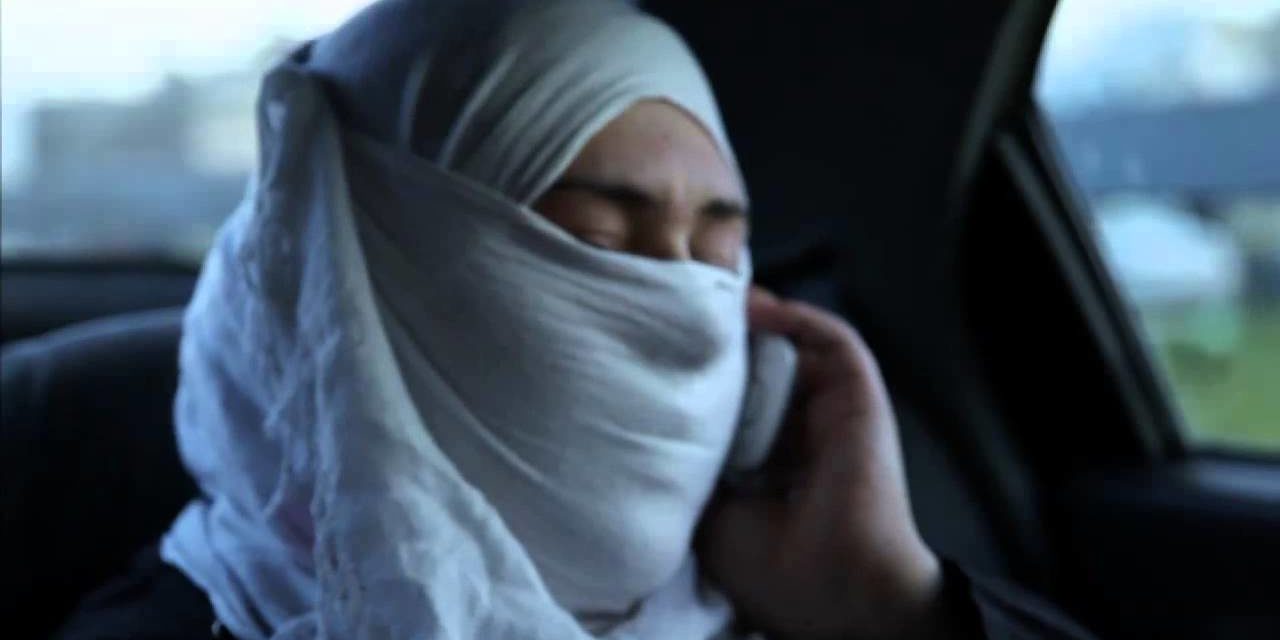 Following a report that more than 6,000 women have been raped since the start of Syria’s conflict in March 2011, Syria Deeply spoke with Lauren Wolfe, the director of Women Under Siege, and Rafif Jouejati, the English spokeswoman for the Local Coordinating Committees in Syria:

Syria Deeply: When we say “violence against women”, what are the issues playing out?

Lauren Wolfe: We’re hearing about a lot of women who’ve been raped or tortured in detention.

There are two fronts: inside Syria, and then what’s happening to refugees living outside the country. Women on the border in camps are facing incredible amounts of domestic violence.

Rafif Jouejati: There is rape, and rape is being used as a weapon of war. Based on what I know, it is really [President Bashar] al-Assad and the shabiha [pro-regime militias] who are doing it. The only advantage of the extremists like ISIS [Islamic State of Iraq and as-Sham] is that they have a code of conduct that tends to prevent them from committing the crime of rape. There may be isolated incidents of rape, but it’s not a regular policy the way it is with the shabiha.

The idea is to maximize the destruction of the individual and society overall, and rape is the most effective way to cause people to flee areas or to cause them to not demonstrate or engage in a any act that is anti-regime.

With the extremists, violence takes on a different form: complete repression. With the expanded ground presence of ISIS, we’re seeing more directives about how to dress, what not to wear, how to act.

I don’t want to cast violence as only being perpetrated by the regime. I do think the policy of rape is systematically charged by the regime, but women are being systematically oppressed by the extremists. There’s a punishment for violating how ISIS thinks you should behave. They are severely lacking in women’s representation.

SD: Domestic violence seems to be on the rise.

LW: When I was at Zaatari [refugee camp in Jordan] a few months back, within an hour of being there, I met a young woman who told me her husband beats her every night. And the more I spoke to women, the more I understood this was incredibly common. Frustration levels among men are high: men can’t get work, and they’re taking out their anger on their wives. I saw that at refugee homes in Amman and in southern Turkey. There’s a real boiling pot right now of no jobs and just utter anger at their lives and situations, and I think women have become quite vulnerable to that.

RJ: It’s because in the camps you have men who are idle, who are not being able to channel their energies and so they are taking out on women.

LW: I asked women why they didn’t report the violence, and they are just terrified. They don’t think there are mechanisms in place that can protect them, and so they take their chances. To be fair, I did meet with the people at the U.N. who deal with this, and they’re trying. It’s just a really untenable situation, with thousands of people in so much pain who have suffered so much trauma. It shows on women’s faces: there’s so much depression, it’s just palpable.