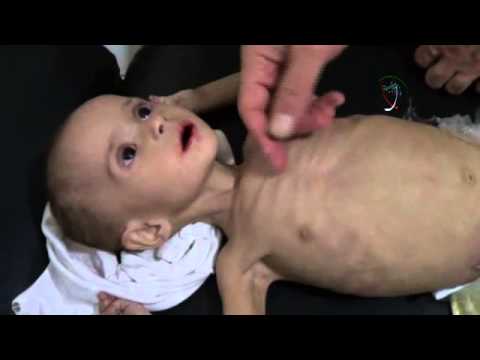 The BBC’s Lyse Doucet has been able to report from the Damascus suburbs this week, including from the besieged town of Moadamiyyat Ash Sham, where civilians were evacuated after some were on the point of starvation.

In this interview, she speaks to a Syrian commanding officer “in the southeastern corner of Damascus”. He describes an effective stalemate in “a war of snipers” for a year.

The most striking exchange, however, is over the starvation of the civilians of Moadamiyyah: “Is it better to destroy the whole country? They have Al-Qa’eda; they have [Jabhat] al-Nusra….I prefer to let people go outside the area where it is safer….These are not their homes.”

listen to ‘.@bbclysedoucet given rare access to a frontline in Damascus, and to the thoughts of one gov officer ’ on Audioboo