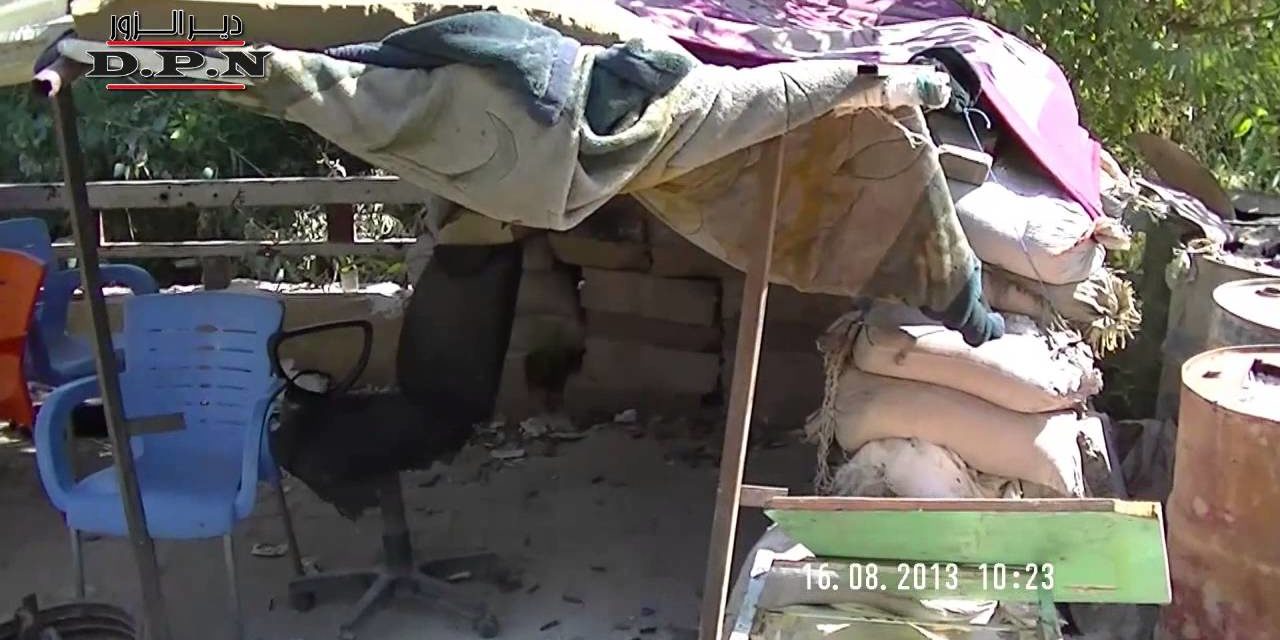 Over the last week, the Free Syrian Army began a strong push to capture the city of Deir Ez Zor. Deir Ez Zor province itself is under insurgent control, but pockets of the city are still controlled by the regime.

Last weekend, insurgents launched an offensive that succeeded in taking over a number of neighborhoods in Deir Ez Zor, including the Al Hawiqah neighborhood on the banks of the Euphrates River, which allowed insurgent snipers to control a key bridge, the Siyasiyeh Bridge.

In response, the regime has made use of a weapon that the insurgents do not have and against which they have found it hard to fight back — airstrikes.

On Thursday, a spokesman for the Syrian Coalition said that the FSA had “announced the final process of liberating the city” but admitted that the regime tactic of airstrikes was causing problems for the insurgents.

The liberation process of Deir Ez Zor like I mentioned just started. The guys in Deir Ez Zor have been planning this operation for the last couple of months. There are many brigades who participate- are participating in this process. They were able to recapture- liberate many of the neighborhoods; Hai Al Muazafin, Al Ummal, Al Jubaila. However, the regime started using its MiG air force- its airplanes to bomb the city using- I think- in the last 24 hours they were able to conduct over twenty air raids on the FSA. The situation is pretty- is very dire over there.


The latest updates and video footage of the fighting, from top to bottom:

Scenes Of Destruction In Deir Ez Zor After Regime Airstrikes

Footage of Services Building After Its Capture By Insurgents

Tour Of An FSA Sniper Post On The Siyasiyeh Bridge

Footage dated August 16 shows a tour of an FSA sniper post on the Siyasiyeh Bridge in Deir Ez Zor, that connects the insurgent-controlled south bank with the north bank. By controlling this bridge the insurgents can prevent regime forces from storming the neighborhood from the north and from bringing in supplies. 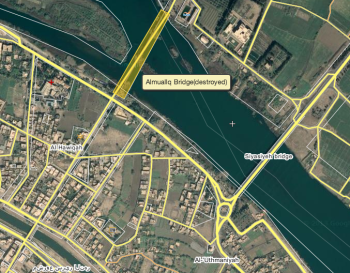 On Friday morning, the regime launched another airstrike which hit a target on the Cinema Fouad Street in the Ar-Rashidiya neighborhood (see screenshot of map — the street is marked with a red circle). 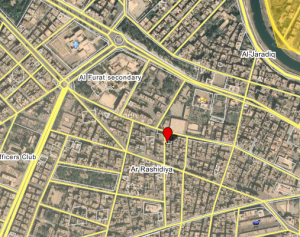 Activists report on Friday that residents of Deir Ez Zor are fleeing their homes after regime forces targeted the city with a surface-to-surface missile at three o’clock this morning.

Meanwhile, here is footage of heavy shelling on Deir Ez Zor’s Al Hawiqah neighborhood on Friday morning as the regime continues to attempt to regain control over the district, captured by rebels almost a week ago: 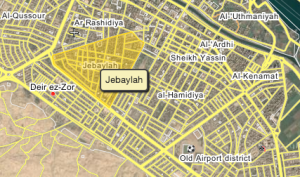 In an attempt to fight back against the regime airstrikes that have been targeting the city, insurgents are firing at regime MiG fighter jets: