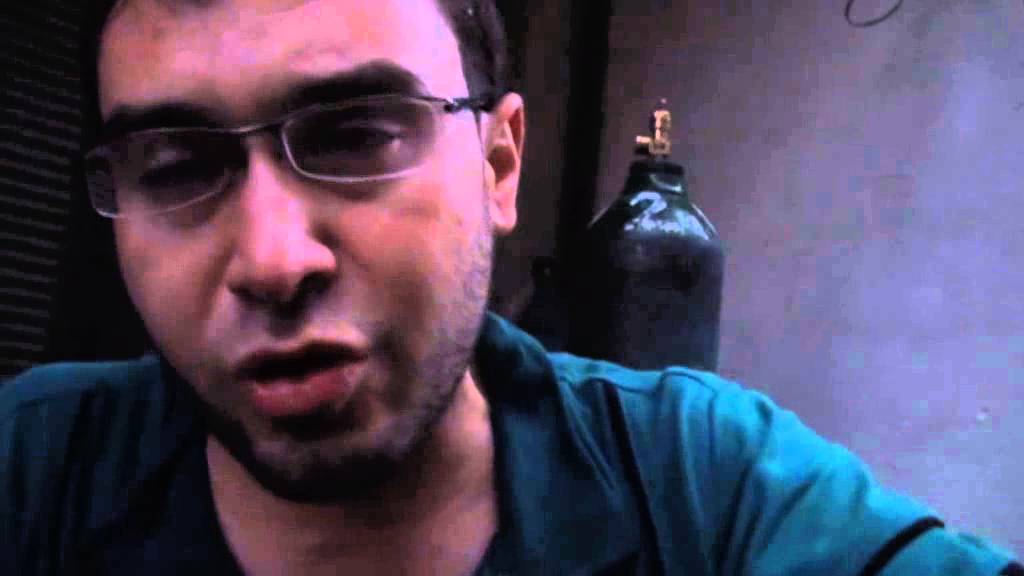 Following Wednesday’s regime attacks in East Ghouta, this is a video statement made by a medical professional in a medical point in Jobar, where victims were taken. The doctor explains that medical staff were pushed beyond capacity and used huge quantities of medicines to treat victims. Civilians tried to flee the chemical gases, by hiding in basements, which increased their symptoms. The doctor says that activists must run awareness programs for civilians about what to do in the case of another gas attack.

In the name of Allah most Gracious, most Merciful!

In the early morning hours, what happened in the frontline of Jobar was that Ain Tarma was being bombed with chemical weapons.

We were aware of the situation at an early time.

I moved to Ain Tarma medical point and I provided them with some Atropine. I was also briefed on the work; everybody was working very hard. Some people had to retreat to other points, but they should not have moved; they must work on the front-lines.

The negative thing that happened was dealing randomly with the matter and the poor education of citizens. The gas loses its effect after half an hour, but unfortunately citizens hid in basements although the gas is heavy and it descends to basements. This increased the damage and the number of injuries. Because citizens went down into their basements, the number of injuries and martyrs [deaths] increased. And, the increase in the number of injuries resulted in an increased workload for us. So, we had to raise maximum readiness with our total disability.

There was ignorance on the part of citizens. In such cases, they must go to the upper floors. Some people also took the initiative to set fires, which meant they had increased difficulty in breathing. This had led to more side effects; there was an overlapping of gases and inhalation of burned tire smoke and raging fire gases due to the ignorance of some people in burning tires.

This thing should not have occurred.

Now, we must work on a complete awareness program in the East Gouta regarding this matter. It should be addressed to citizens not to militants. In the case of chemical gases, they must go to open spaces and to the upper floors. I mean we must protect ourselves from mortar shelling, but we must sit in places which are exposed to air and where there is an air flow to get oxygen and reduce injuries; thus, decreasing the burden of injuries upon us. I can no longer talk! You can videotape the scene and the martyrs in front of you..