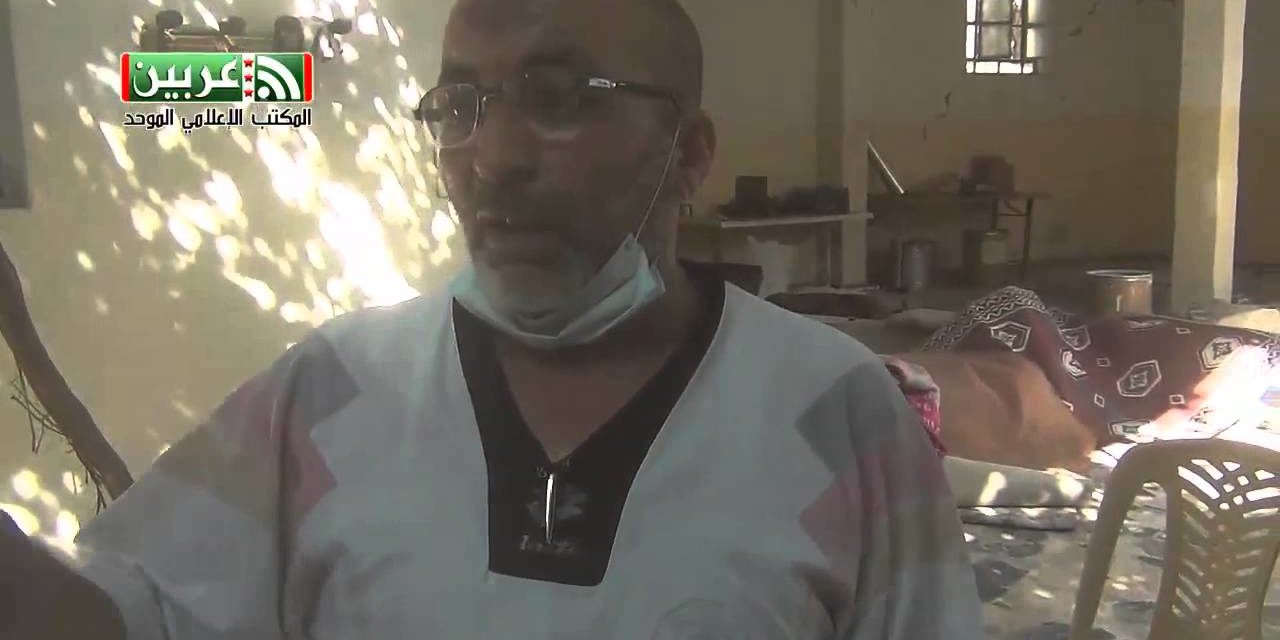 An eyewitness from Zamalka describes what happened during Wednesday morning’s attacks.

You call these terrorists? These are children. Four or six missiles hit Zamalka. Look. I promise you that in one other hospital there are 155 dead.

Look at them! Children. Women. “Did you try to rescue them”? No, they were killed immediately. I swear to you some families were killed entirely. Mom, Dad, kids, and grandparents killed as they lay sleeping in their homes. We just brought down from three buildings entire families killed in their sleep. You will see in a bit. We will issue names for everyone. So far we have confirmed 400-500 martyrs [deaths], even 600. That number is climbing and we have wounded people who are almost martyrs.

I swear by God. When will this Government come and give a verdict on this? When will they act like a Government? When will traitor Bashar [President Assad] own up? God curse him and his parents.

Where is [United Nations envoy Lakhdar] Brahimi? [Former UN envoy] Annan, you talk of rights of children and people. Where are you? Come and see these children now! Don’t talk on TV. Just come and see. Come! God help us…

Look at this child. Look! We don’t know who his parents are. They’re just numbers now.