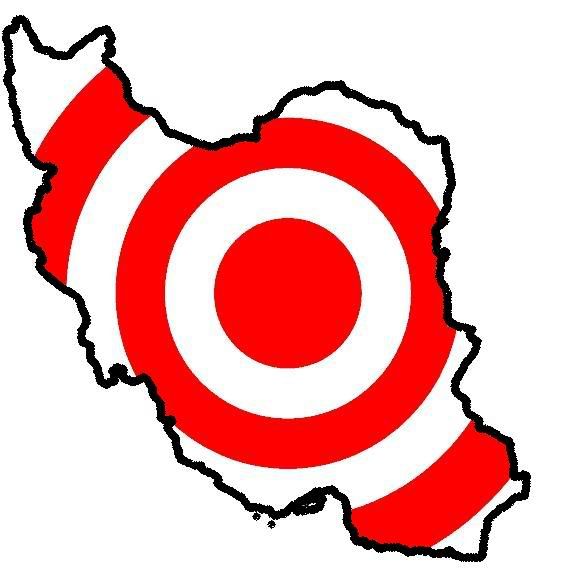 LATEST: “Politicians, supported by ‘experts’, are mobilising to declare the Islamic Republic’s deception and evil on issues from the Bomb to Syria to Latin America.”

On Sunday, we analysed the “PR offensive” by a network of Western diplomats, organisations, and analysts to revive genuine discussions with Tehran on the nuclear issue, following a letter from 131 Congressmen to the White House promoting talks:

The line is that Iran — or at least President-elect Hassan Rouhani — has proven honesty.

And thus “engagement” with Tehran, proclaimed by President Obama four years ago, can be renewed.

This morning, four days before Rouhani takes office, the other side of the battle: politicians, supported by “experts”, are mobilising to declare the Islamic Republic’s deception and evil on issues from the Bomb to Syria to Latin America.

On Wednesday, sub-committees of the House of Representatives Committee on Foreign Affairs — led by the staunchly anti-Iranian Ileana Ros-Lehtinen — will convene hearings to prove that Tehran “has brought the entire region to the precipice of utter chaos, and directly threatens the United States, our national security interests and our allies”.

Testimony at the hearings will come from John Bolton, the former US Ambassador to the UN who advocates military action against Tehran; Mark Dubowitz, the Executive Director of the Foundation for the Defense of Democracies, another advocate of regime change; and the Washington Institute for Near East Policy’s Matthew Levitt, a leading proponent of the line that Iran is responsible for terrorism in Latin America.

And that is only part of the show. This morning David Albright of the Institute for Science and International Security offers a curtain-raiser with yet another report that Iran is secretly pursuing nuclear weapons — adding to his previous declarations that items from magnets to pink tarpaulins prove Tehran’s deceit and danger.

The efforts are being promoted by a range of outlets this morning, from the conservative newspaper Washington Times to the National Council of Resistance of Iran, the political wing of the Mujahedin-e Khalq, which has pursued the overthrow of the Islamic Republic since 1979.

Joanna Paraszczuk has more in an analysis, “The ‘No Engagement’ Campaign — Lasers Of Doom, Nuclear Vegetation, & Latin American Spy Networks”.