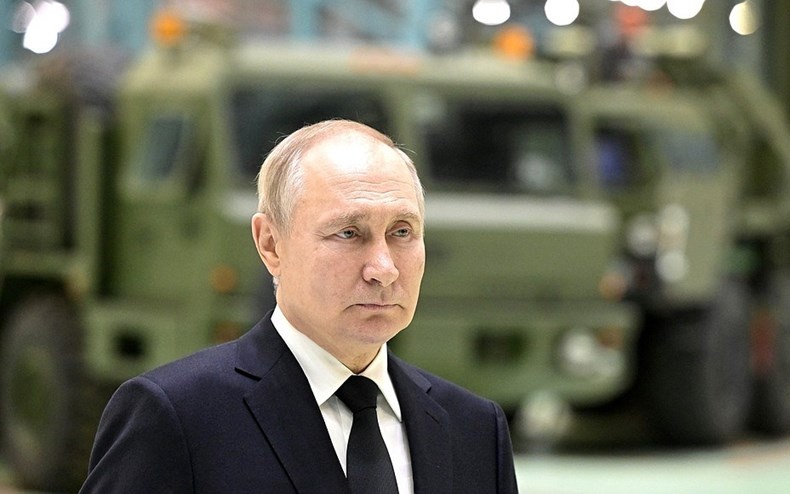 On Wednesday Vladimir Putin spoke in St. Petersburg, formerly known as Leningrad, to mark the 80th anniversary of the lifting of Nazi Germany’s siege.

Before the speech, speculation abounded that Putin would announce another mass mobilization and a renewed Russian quest to overrun Ukraine. But in the end, the address was no more than a repetition of Putin’s stock lines assailing Kyiv and the “West”.

Anticipating this, I spoke with Times Radio’s Anna Cunningham on Wednesday morning about the Russian leader’s lack of options as Ukraine — having withstood his attempts to starve and freeze it into submission — is bolstered by more military and financial assistance.

Listen to Discussion from 44:38

Most of Ukraine is still free. The Zelenskiy Government not only stands, but the Ukrainian military advances on the battlefield. And Putin has lost in his immediate goal to conquer the country.

See Ukraine War, Day 330: US May Back Kyiv’s Attacks on Russian-Occupied Crimea