Iran Audio: From Executions to Shootings of Female Protesters 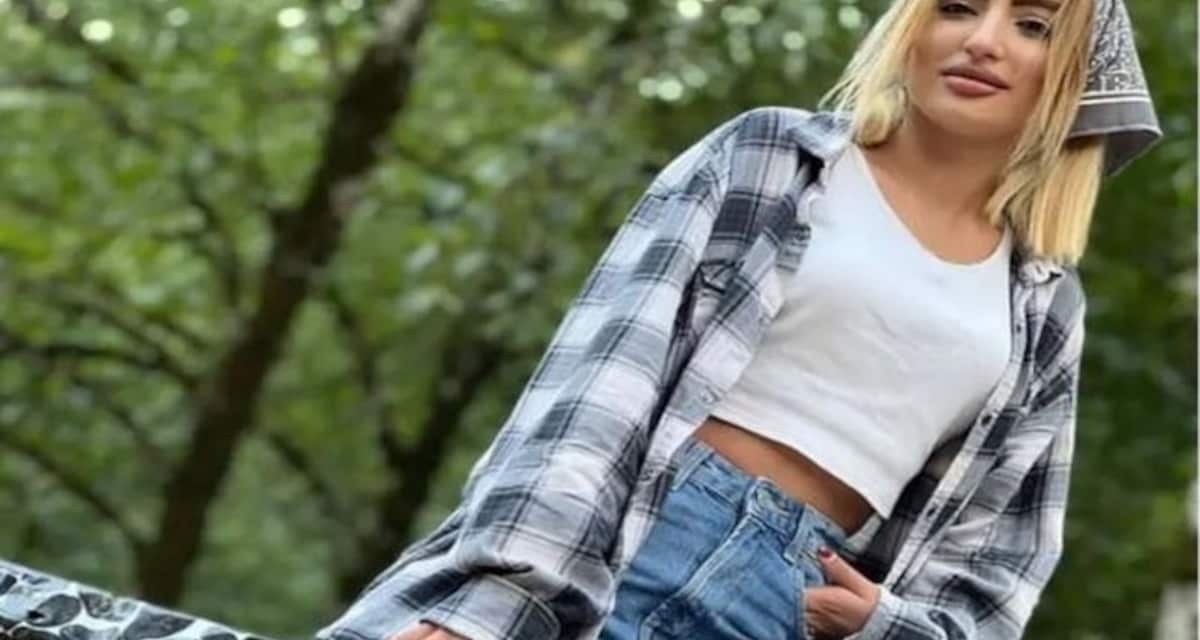 Hadis Najafi, shot and killed by Iranian security forces in Karaj in September

EA correspondent Deepa Parent, who now writes for The Guardian, speaks with the BBC and Voice of America’s Persian Service about the threats to Iran’s protesters.

Deepa discusses the executions of Mohsen Shekari and Majidreza Rahnavard, and then summarizes her investigation, with Ghoncheh Habibiazad, of the attacks on women by security forces.

Female protesters were deliberately shot on their faces, breasts, and private parts.

She explains the difficulty of gathering the information, amid the restrictions by the Iranian regime on communications: “We fear in the next few days they will shut down the Internet.”

But, despite the violence and the shootings, “the protesters continue to fight for their rights”.

Listen to VOA Persian from 6:02

Deepa and Ghoncheh Habibiazad talk about how they built up trust with medical staff to bring out their Guardian story of security forces targeting women with gunfire.

These doctors, when they help, they risk prosecution and being arrested.

But as their article went viral, “more people have come out to share their stories”.