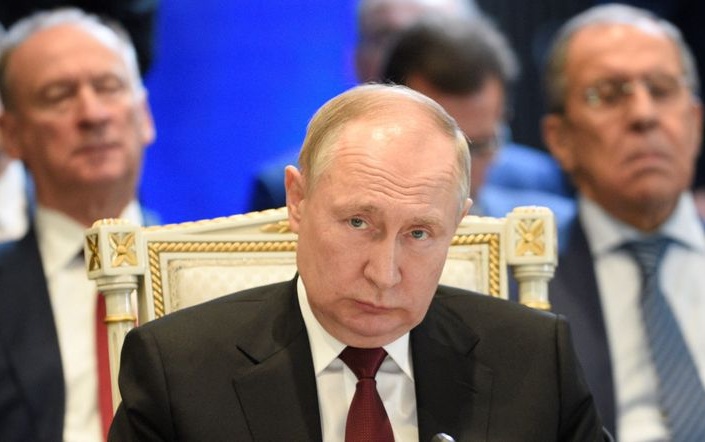 I joined Times Radio’s Anna Cunningham on Thursday to analyze the latest developments in the Russian invasion of Ukraine, including Russia’s missile strikes as Vladimir Putin tries to stave off political and military defeat.

Russia is losing on the battlefield. So how does Putin fulfil his legacy of conquering Ukraine and making it part of Greater Russia?

He does two things. Within Ukraine, he tries to knock out energy infrastructure with wave after wave of missiles, rockets, and Iranian-made attack drones.

And he threatens to cut off energy across Europe, hoping it will be break international support for Kyiv.

Do I think he will succeed? No….

He is not denting the morale of Ukrainians. And after nine months, they still stand.

The question is whether we will stand behind them. Because you have a desperate man in Moscow, and a nation that will not give in to his desperation.