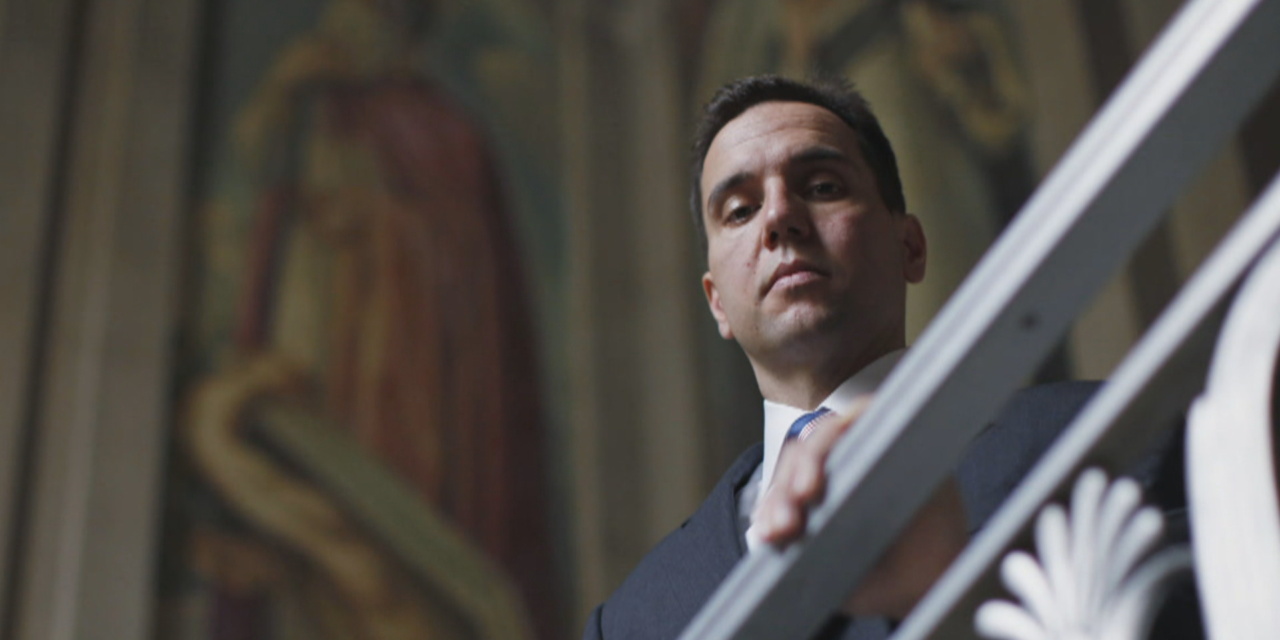 Attorney General Merrick Garland has named a Special Counsel for an inquiry into the possible crimes of Donald Trump.

Jack Smith (pictured), the former head of the Justice Department’s public integrity section and a veteran war crimes prosecutor, will take over the Justice Department’s investigations — Trump’s role in the events leading to the attack on the US Capitol on January 6, 2021, and his removal of classified government documents from the White House to his Mar-a-Lago resort in Florida.

Garland said he was prompted to act by Trump’s announcement on Tuesday that he will run for the Presidency in 2024.

“Such an appointment underscores the department’s commitment to both independence and accountability in particularly sensitive matters,” Garland said.

Smith said the investigations will be conducted quickly “to whatever outcome the facts and the law dictate”.

The Justice Department had signaled progress in its inquiry into Trump’s incitement of violence in the Capitol Attack. In recent days, it subpoenaed documents from Trump’s 2020 campaign and from the political action committee Save America, formed in November 2020 as Trump tried to overturn the election. A dormant super PAC, Make America Great Again, and a joint fund-raising committee also received subpoenas, and some of Trump’s aides have been notified that they could be summoned.

Trump responded to Smith’s appointment with a lengthy complaint at an event at Mar-a-Lago on Friday night. He railed, “This horrendous abuse of power is the latest in a long series of witch hunts….They want to do bad things to the greatest movement in the history of our country, but in particular, bad things to me.”

Since 2018, Smith has been the chief prosecutor at a special court in The Hague prosecuting war crimes in Kosovo. He was highly-regarded as a prosecutor in the Eastern District of New York, including for his willingness to pursue difficult and politically sensitive cases.

Among those cases were the successful prosecution of the former Republican governor of Virginia, Bob McDonnell, for corruption — a conviction later overturned by the Supreme Court. Smith oversaw the 2013 prosecution of GOP Rep. Rick Renzi of Arizona, who was later pardoned by Trump.

The new Special Counsel helped direct the prosecution of former CIA officer Jeffrey Sterling, convicted of mishandling national security secrets and of obstruction of justice. |Sterling was accused of leaking information about a secret operation to sabotage Iran’s nuclear program to a New York Times reporter.